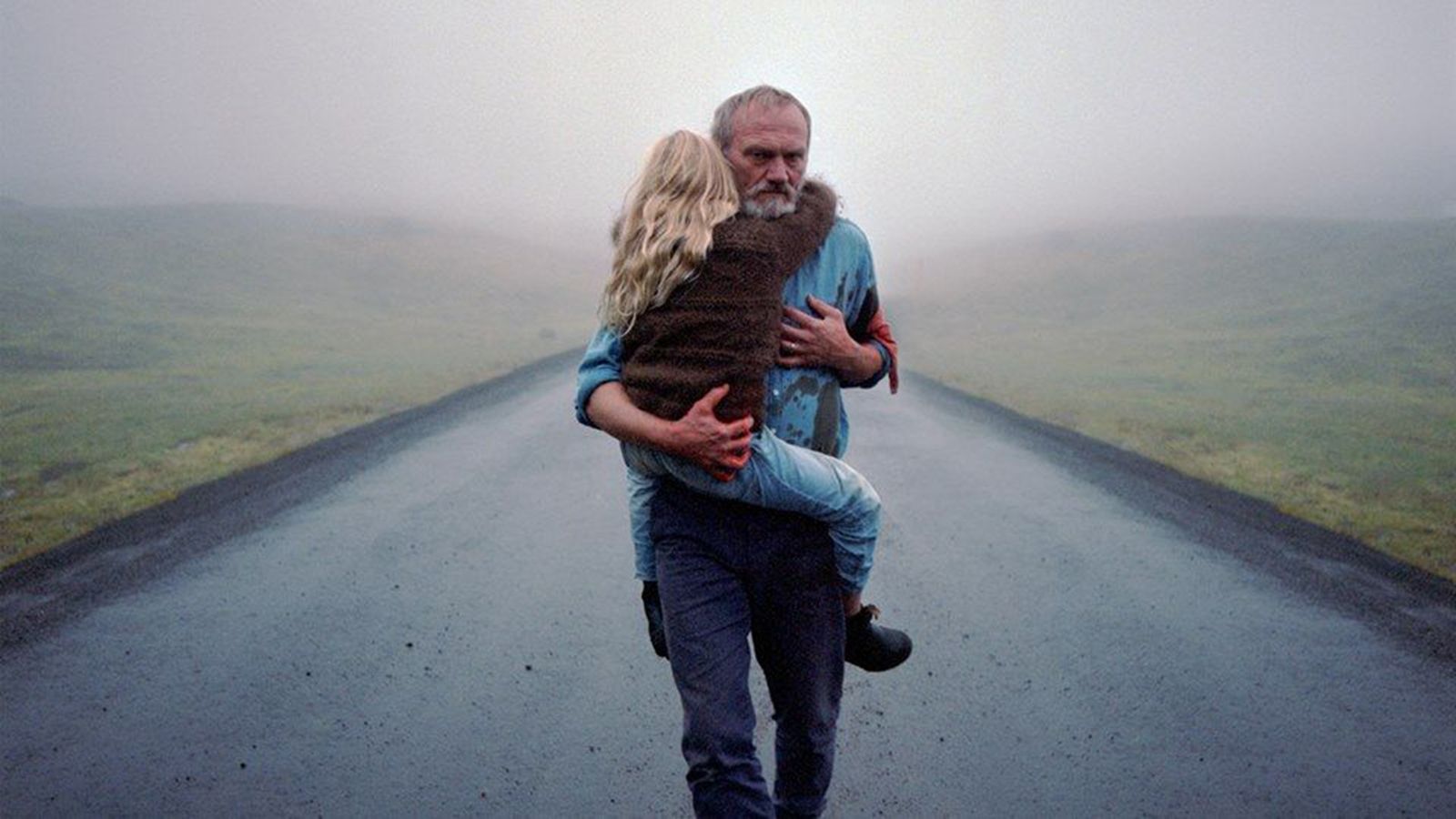 A WHITE, WHITE DAY is presented by our partner, ATB.

We screened A WHITE, WHITE DAY at CIFF in 2019 and now you get another chance to watch this film with CIFF at home!

In a remote Icelandic town, an off-duty police chief begins to suspect a local man of having had an affair with his late wife, who died in a tragic accident two years earlier. Gradually his obsession for finding out the truth accumulates and inevitably begins to endanger himself and his loved ones. A story of grief, revenge and unconditional love.

Shot on beautiful 35mm, A WHITE, WHITE DAY is the second feature by Icelandic writer-director Hlynur Palmason (WINTER BROTHERS), and a powerful, suspenseful, and emotional drama with a stand out cast.

Herb’s life is a mess. His family doesn’t speak to him, he can’t hold a job and he’s miserable. His solution? Danish prison.