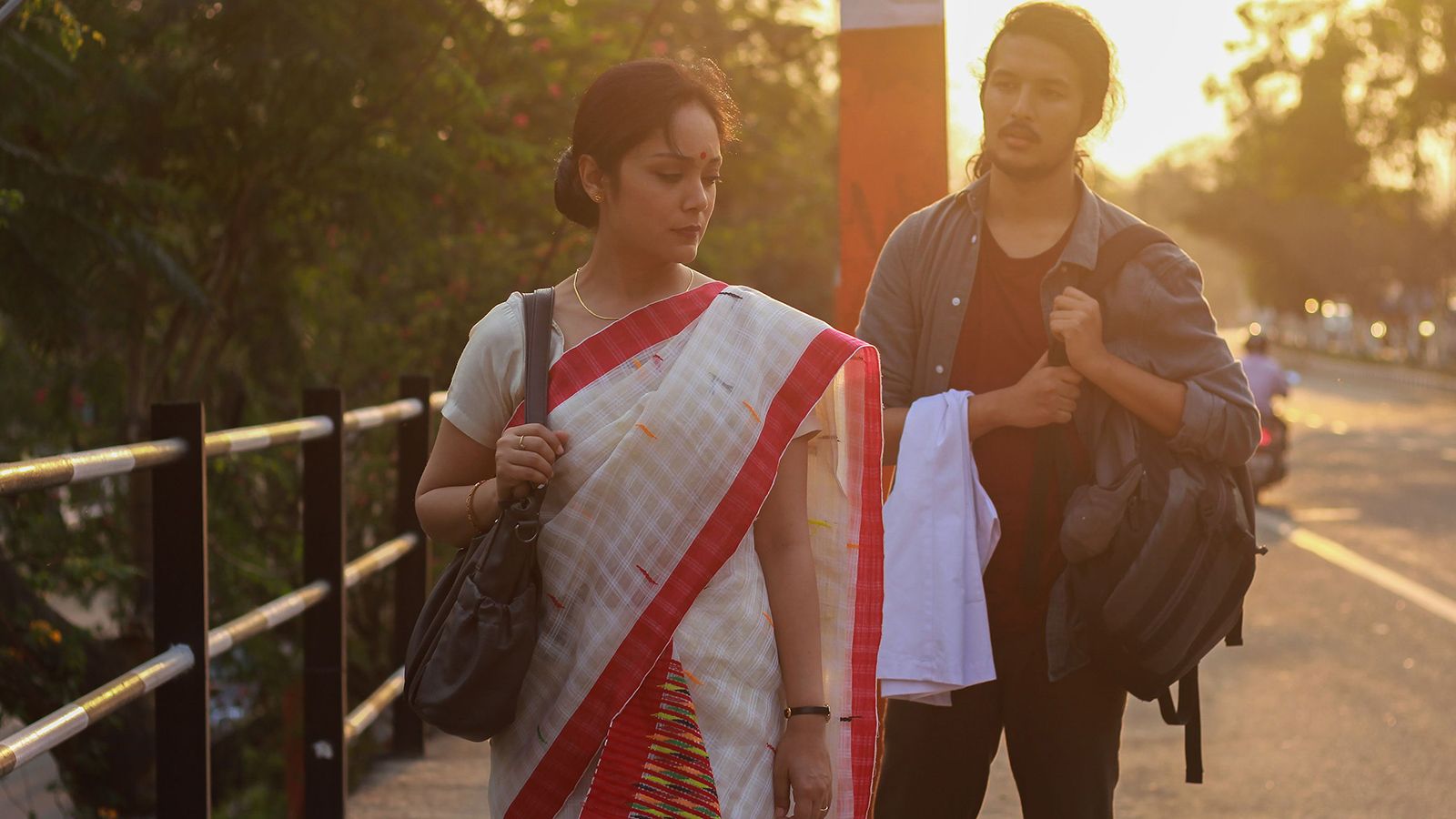 A secret passion and an open love for food pushes two people into uncharted territory.

When a paediatrician, Nirmali, goes out of her way to treat a patient’s emergency, she discovers that the patient’s problems were related to him gorging meat. The patient’s friend, Sumon, informs Nirmali that he belongs to a meat club that is dedicated to only consuming fresh meat and that his friend got carried away. Both Sumon and his club piques Nirmali’s interest which only grows when she learns that Sumon’s PhD research involves studying food habits in northeastern India. Her marriage prevents her from pursuing an affair but instead the two start exploring their shared interest of food by trying a diverse range of dishes, including some items considered taboo. Eventually, their desires take a darker turn and the two find themselves in uncharted territory in their quest to connect with each other.

With only his second feature, Bhaskar Hazarika has made a brilliant Indian film unlike any other that has come from a country rich with cinema. In doing so, he shatters myths about Indian cuisine and food in general. This is a film you won’t forget anytime soon!

A heartwarming comedy about a father-son’s turbulent relationship as they attempt to contact the dead while trying not to kill each other.