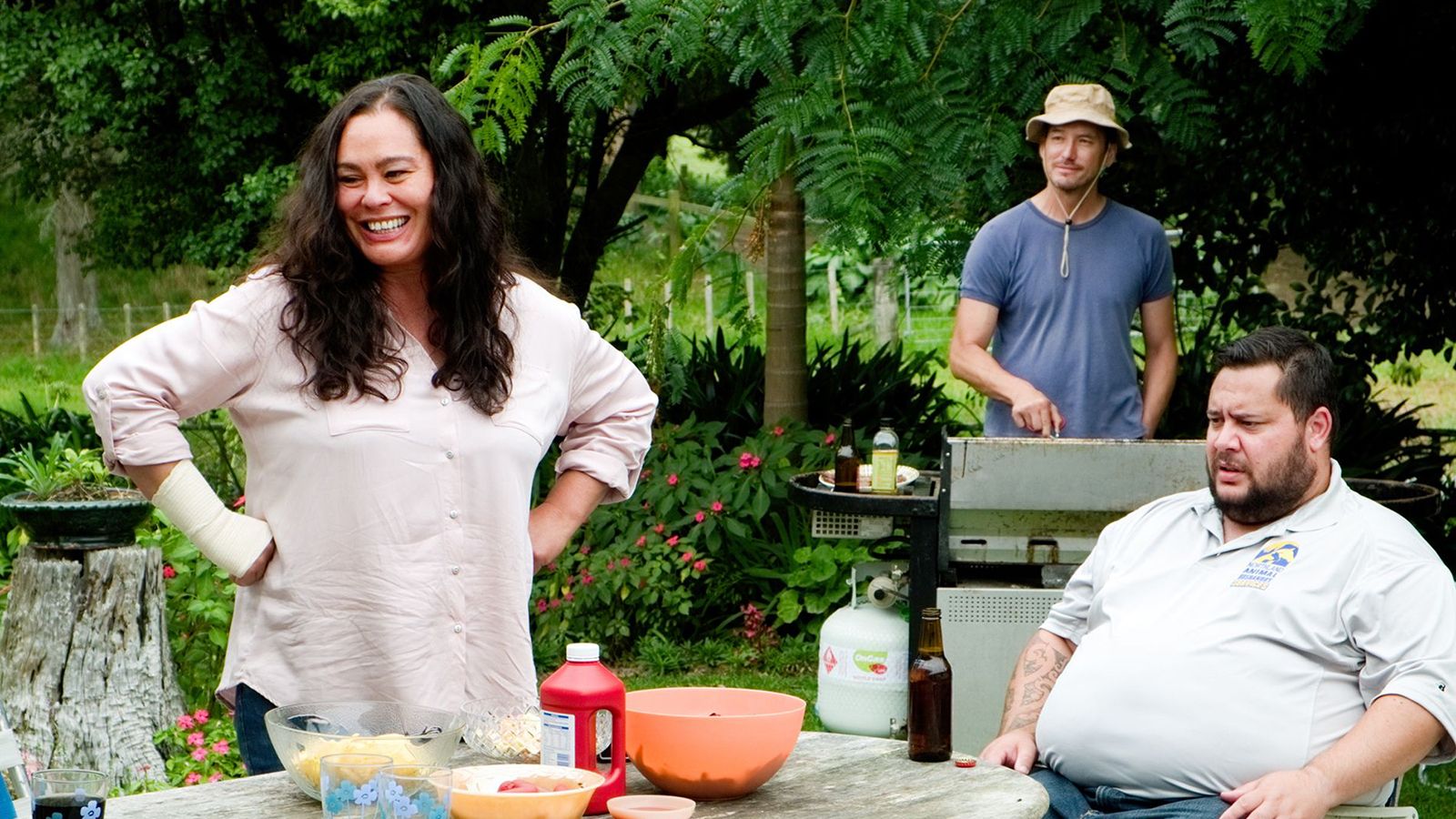 Ross, a New Zealand dairy farmer, is a man of few words and when his wife Beth dies, so does his spirit. His son Bruce is reluctant to change his own life to help run the farm, but can see his father struggling, both physically and emotionally. Without Beth as a buffer, the distance between the two men is exacerbated. When Bruce's boss and a local lad step in to help on the farm, things starts to turn a corner and Ross learns that family can have many definitions.

Filled to the brim with quirky characters, farm-life realism and community spirit, Hamish Bennett's feature debut is as welcoming as a cup of cocoa and as warm as a wool sweater... New Zealand wool, of course.

THE AWAKENING OF THE ANTS

A smart and tender look at a young housewife’s attempts to find her own voice.