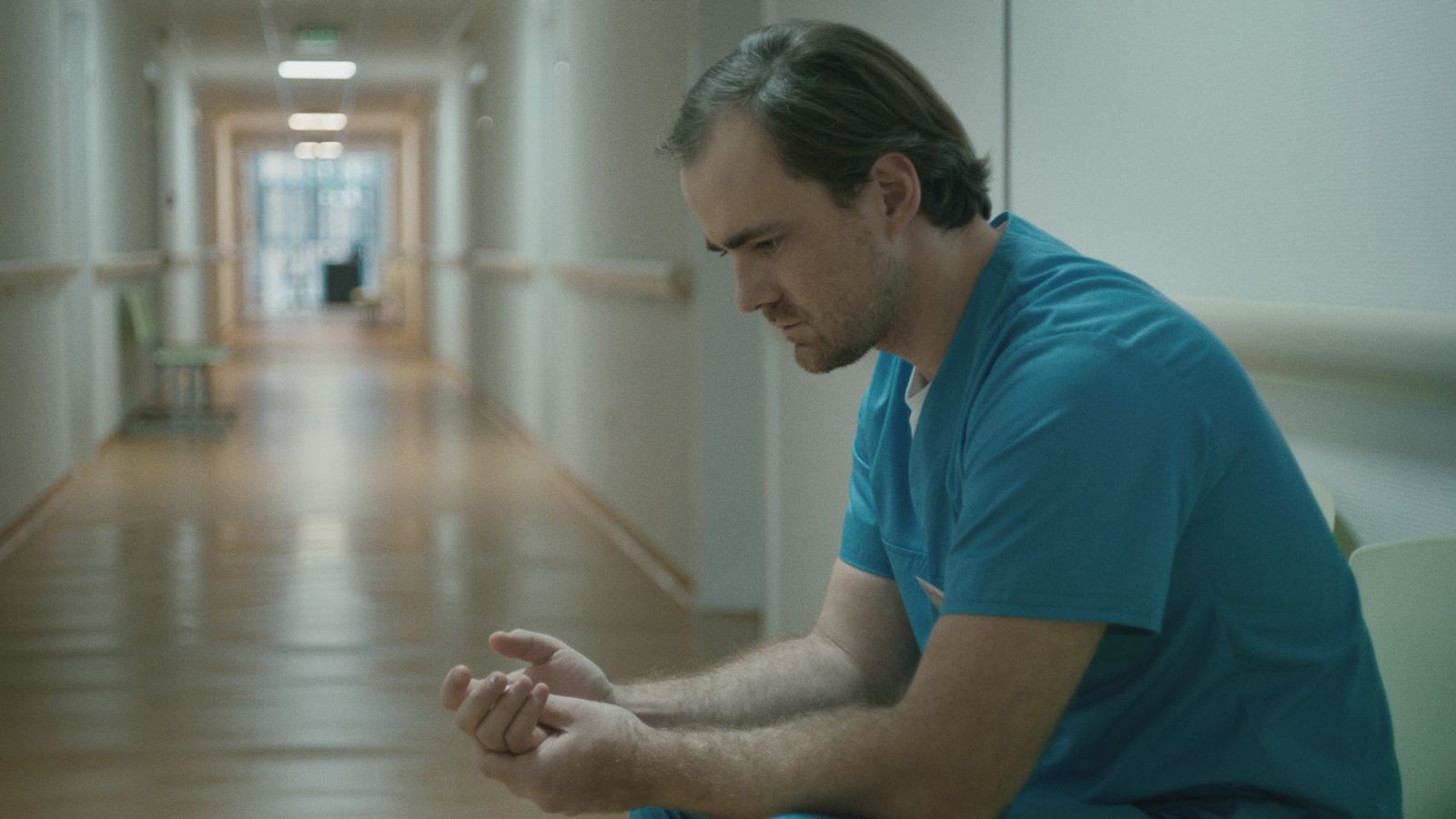 When a child dies after a routine procedure, pediatric surgeon Cristian is blamed and denounced. However, he is surprised because the surgery was successful and he believes all the right procedures were followed. Cristian starts his own investigations into the hospital and uncovers that several other patients died in similar circumstances. When he takes his findings to his supervisor who isn’t interested, Cristian is alarmed because hundreds of other patients are at risk, not only at his hospital but across Bucharest. He soon uncovers that the silence is due to a conspiracy that extends all the way to the top.

Inspired by a real story that shook Romania’s healthcare system to the core, THOU SHALT NOT KILL is a bone-chilling film whose material is relevant to any nation, regardless of whether they follow public or private healthcare.

A charming film about one woman’s adventures and self-discovery journey in summertime Madrid.