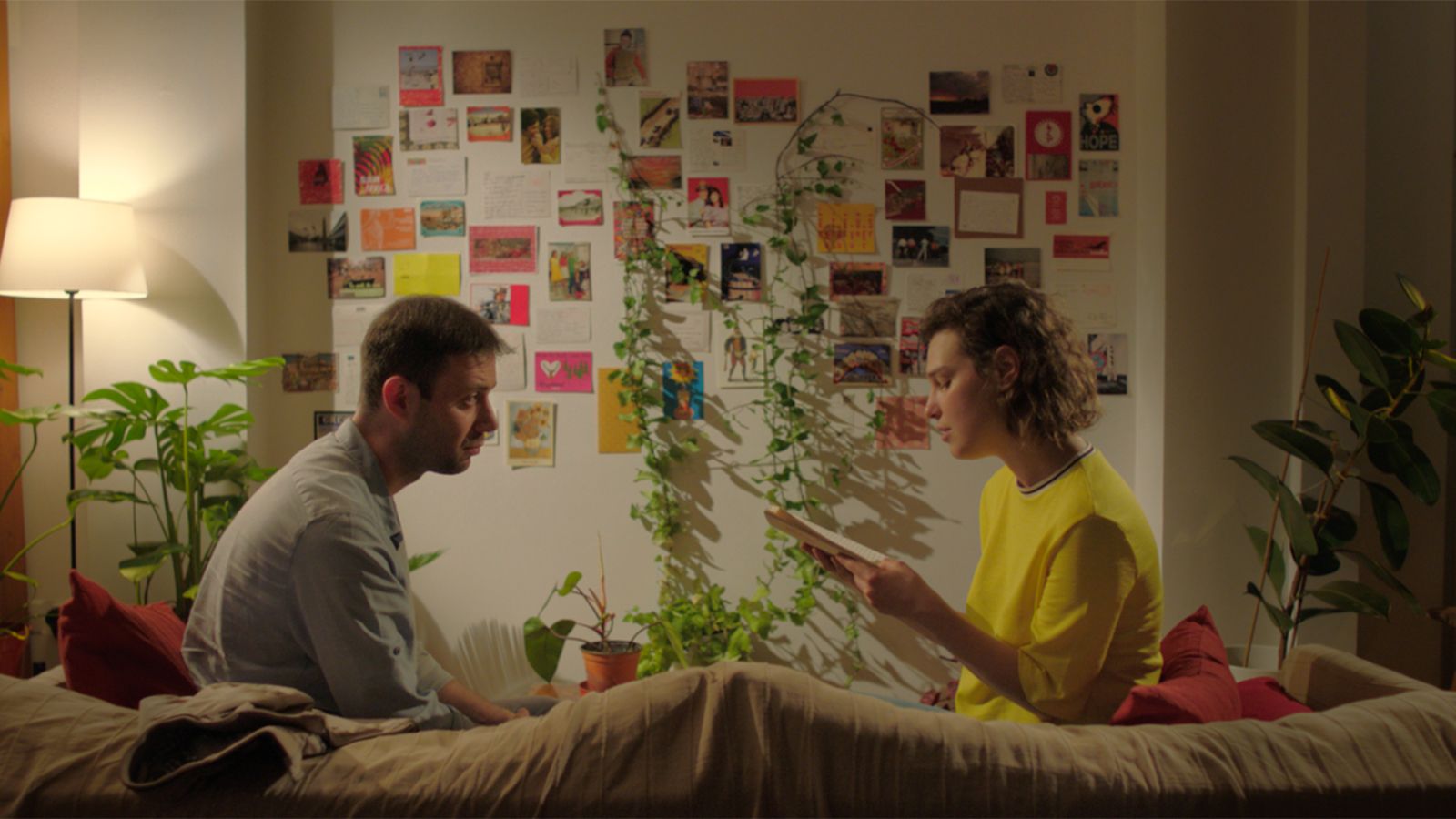 Preceded by the short film: TIC

Based on the director’s family story, BELONGING is an imaginary take on a crime genre.

The crime in the film is the murder of director Burak Çevik’s grandmother who was killed when he was just 10 years old. The murder was planned by his aunt Pelin (Eylül Su Sapan) and her lover Onur (Çaglar Yalçinkaya) who hired a contract killer Recep to assist him. Instead of a conventional crime reconstruction, the film unfolds events via two segments, each with its own distinct cinematic style. The first segment is voiced by Onur in the form of a confession and shows images of locations from the actual investigation file. The second segment shows the chance encounter between Onur and Pelin and how the two took a liking to each other.

The two distinct segments allow viewers to approach a crime film from a unique perspective. The first segment recalls James Benning’s LANDSCAPE SUICIDE with a pinch of Hitchcockian tension while the romantic encounter has the fluid style of Eric Rohmer and Richard Linklater’s films. In bravely confronting his family tragedy, Burak Çevik has also managed to create a landmark film that represents an evolution of cinema itself.