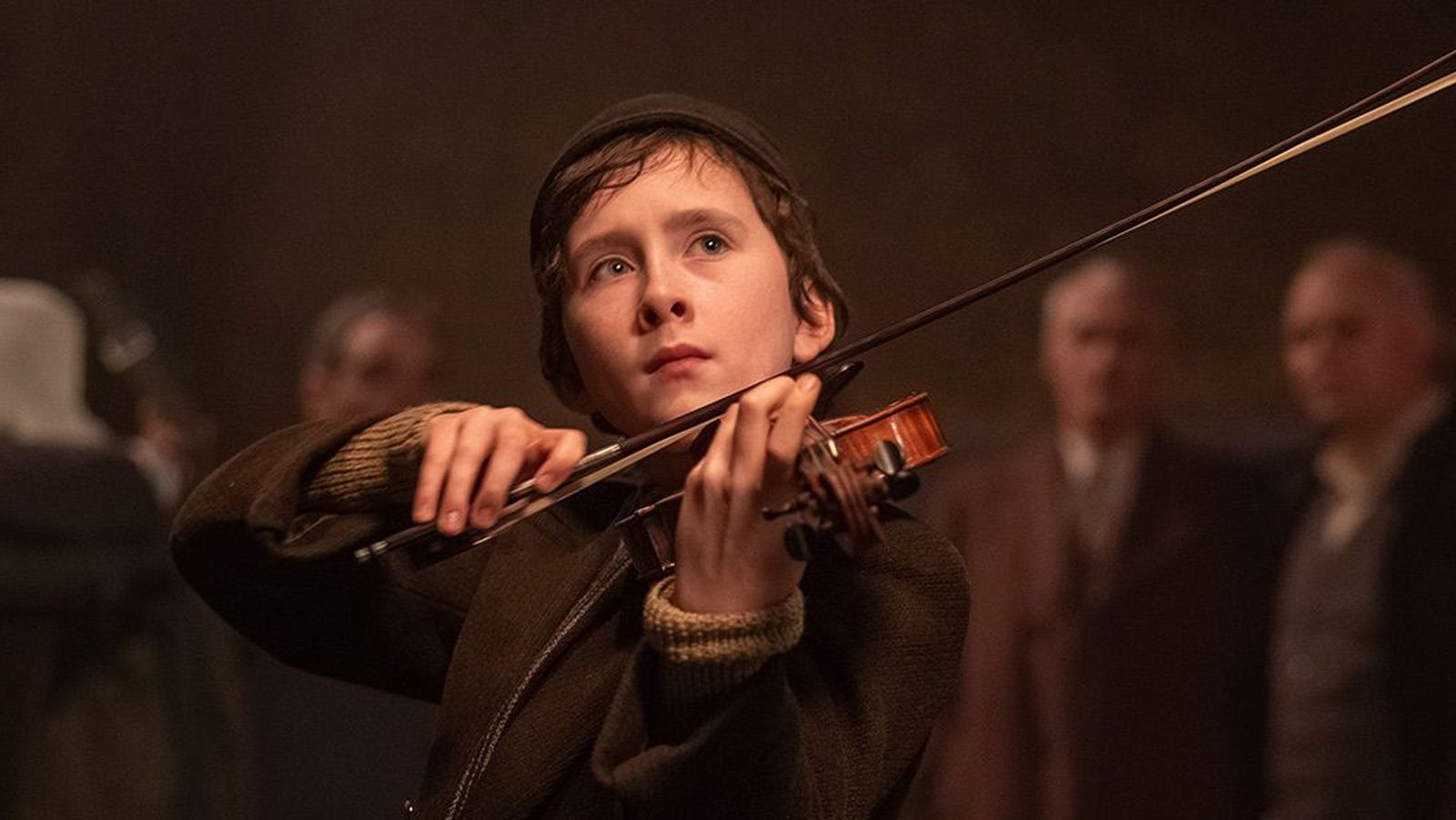 Director François Girard (THE RED VIOLIN), who will be in attendance at the Opening Gala, has crafted another musical epic starring Tim Roth and Clive Owen spanning decades and continents with a musical score from renowned Oscar-winning Canadian composer Howard Shore.

In the build-up to Britain's entry into World War II, Dovidl, a young Jewish violin prodigy from Warsaw, is brought to London by his father and is taken in by the family of Martin, a pianist in training roughly the same age. Years later, on the night he is to make his public debut, Dovidl disappears, leading Martin on a decades-long search for his friend.

Like his previous works, THE RED VIOLIN and THIRTY-TWO SHORT FILMS ABOUT GLENN GOULD, music is at the heart of Girard's latest, and with a score by the legendary Howard Shore, the music is in THE SONG OF NAMES is remarkable.It lays the emotional foundation for an epic about the pursuit of beauty and the fragility at the heart of every friendship.

Tickets can be purchased through the Arts Commons Box Office online or by calling 403-294-9494.
Festival Pass Holders must call Arts Commons directly to book their Opening Gala tickets.