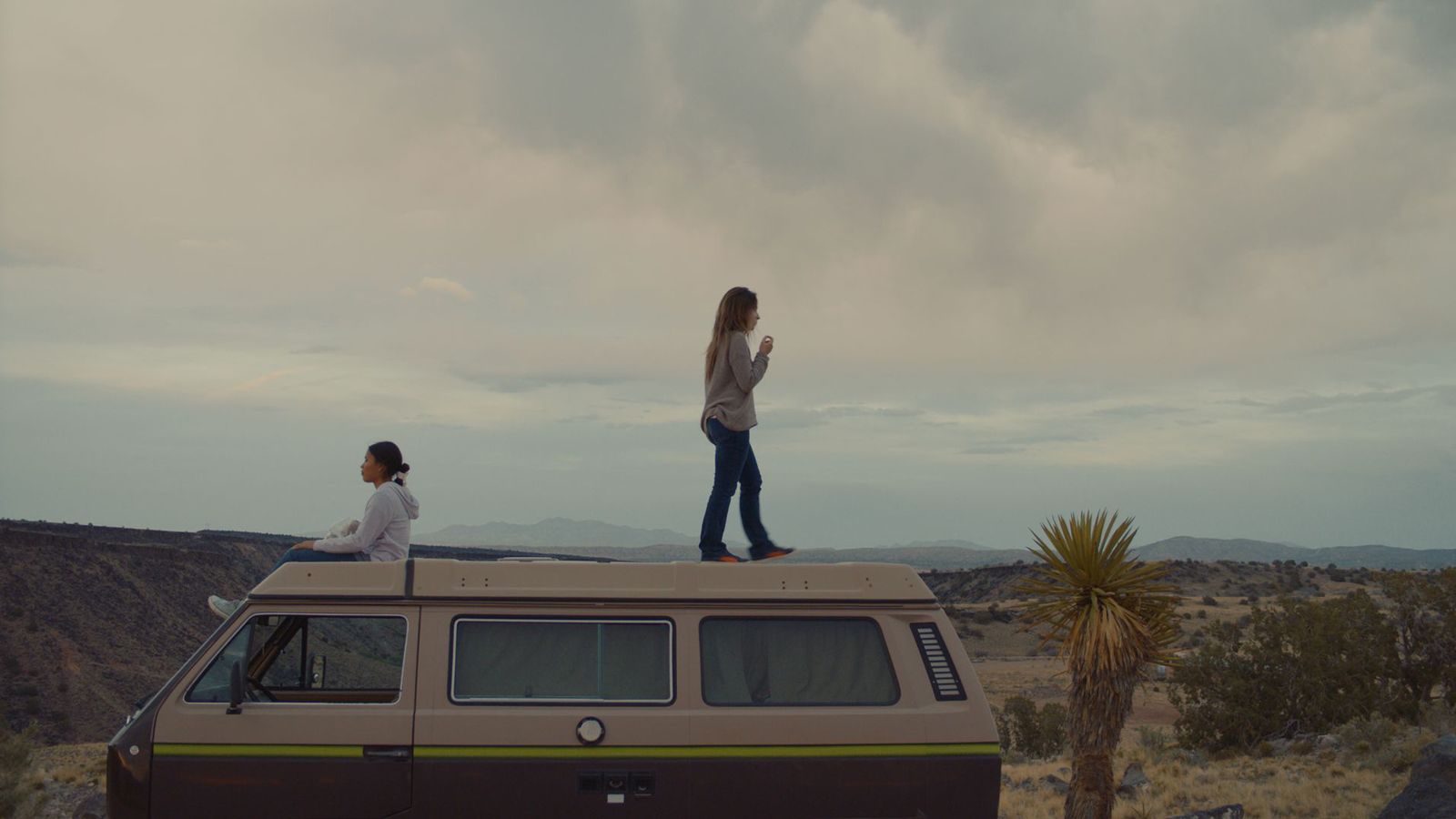 Now, Nola must engage with others to integrate herself into a society she has never known. As she slowly expands the relationships in her life, she is faced with the decision to get off the road for the first time, or to forge onward - with only her wits and memories as her road map.

With a revelatory performance by Sabrina Carpenter (best known for the Disney Channel series "Girl Meets World"), Writer/Director Ani Simon-Kennedy's THE SHORT HISTORY OF THE LONG ROAD is an insightful and empowering journey into one young woman's grief - and strength. Also along for the ride are Calgary-born actor Steven Ogg, as Nola's loving, free-spirited father, and - playing somewhat against type - iconic character actor Danny Trejo (who can also be seen in 2019 CIFF documentary, INMATE #1).

COME AS YOU ARE

Three young men with disabilities hit the road with a jaded driver, to visit a Montreal brothel that caters to special needs clients.

Set in New York's Chinatown, an ornery Chinese grandma goes all in at the casino, landing in the middle of a gang war.

A millennial couple coming up on their fifth anniversary decide to break up while a nuclear missile crisis hits LA.