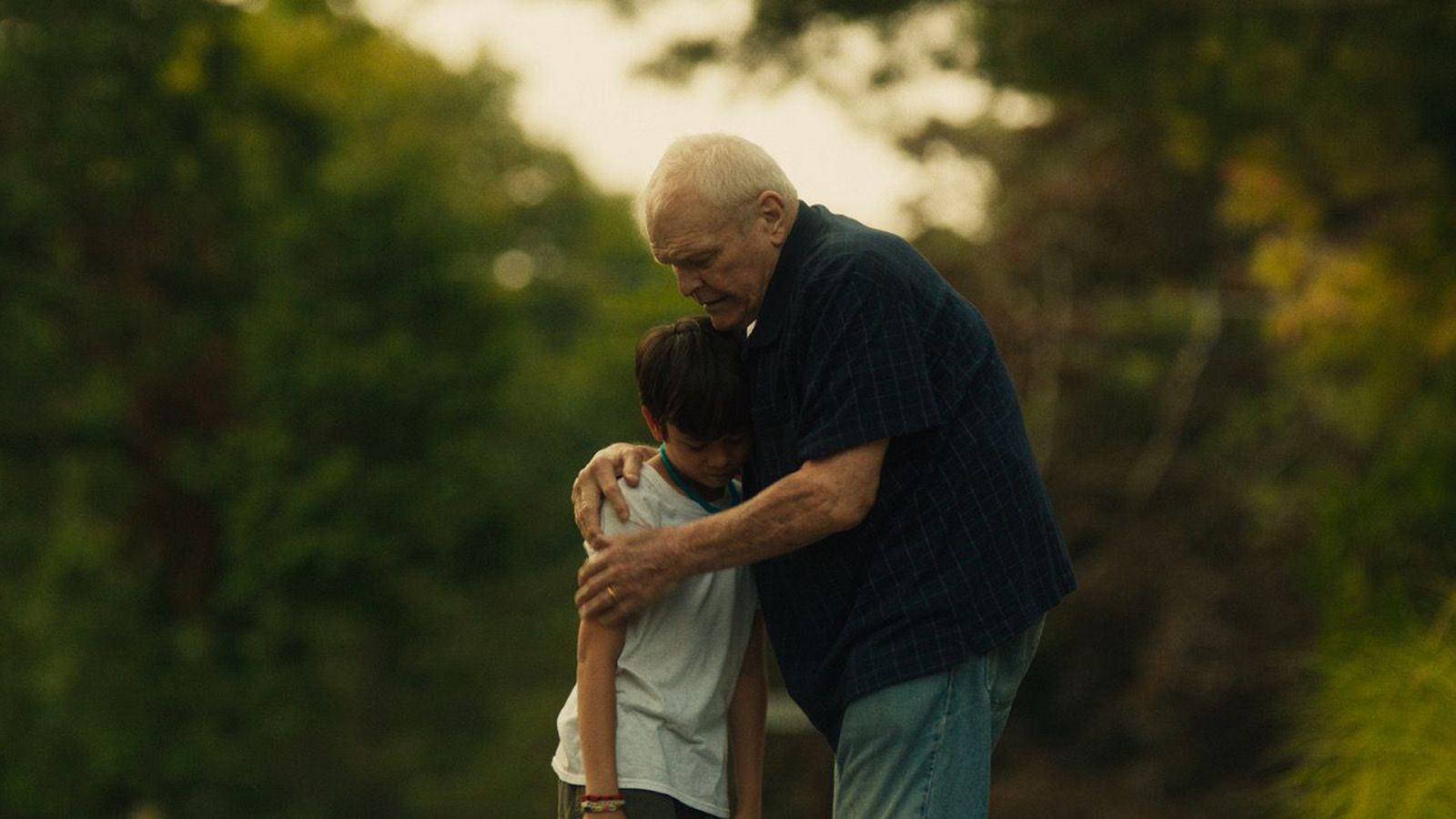 Preceded by the short film: ARCHIE

Single mother Kathy (Golden Globe Nominee Hong Chau, who also appears in 2019 CIFF Selection, AMERICAN WOMAN) travels with her shy eight year-old son Cody (newcomer Lucas Jaye), to Kathy's late sister's house, which they plan to clean and sell. However, while Kathy begins to realize how little she knew about her sister, Cody develops an unlikely friendship with Del (played beautifully by legendary Golden Globe & Tony Award Winner Brian Dennehy) the Korean War vet and widower who lives next door. Over the course of a summer - and with Del's encouragement - Cody develops the courage to come out of his shell and, along with his mother, maybe find a new place to call home.

Director Andrew Ahn's highly anticipated follow-up to the multi-award winning SPA NIGHT is a funny, touching, and heart-wrenching ode to the power and importance of friendship, companionship, and compassion. All three lead actors deliver award-worthy performances, and the humanity of this film will stick with you long after the credits have rolled.

Director Andrew Ahn & Producer Joe Pirro are in attendance for the Sep. 19 & 21 screenings; Q&A's to follow.

Set in New York's Chinatown, an ornery Chinese grandma goes all in at the casino, landing in the middle of a gang war.