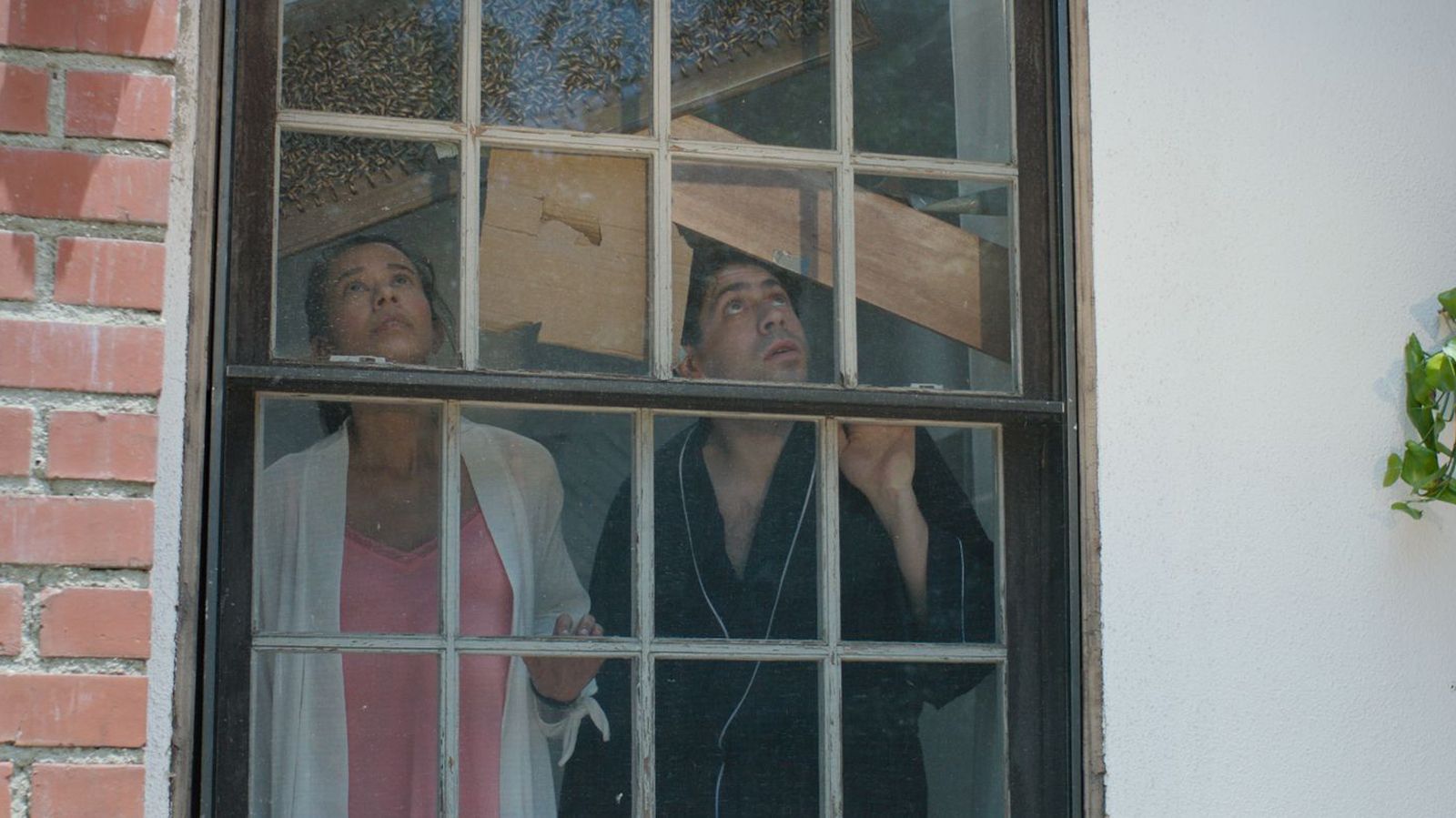 A millennial couple coming up on their fifth anniversary decide to break up while a nuclear missile crisis hits LA.

Shep and Mandy are young, enviously hip, and coming up on their milestone fifth anniversary together. They’re one of those perfect couples you see on social media - you know the type. In reality...the thrill is gone, and they both want different things out of life. But when Mandy tries to finally break up with Shep, they’re interrupted by an emergency phone alert: BALLISTIC MISSILE INBOUND FOR LOS ANGELES. THIS IS NOT A DRILL! With LA in full-on panic mode, Mandy and Shep decide to ride out the crisis at home, to see if they can work through everything that is wrong with their relationship...BEFORE the end of the world!

From Producer (and CIFF alumni) Tyler MacIntyre (TRAGEDY GIRLS), and Director Tom Morris, BLOWING UP RIGHT NOW takes a simple, high-concept premise, and puts us smack dab in the middle of a witty, fast-paced and furiously funny apocalyptic romantic comedy worth rooting for.