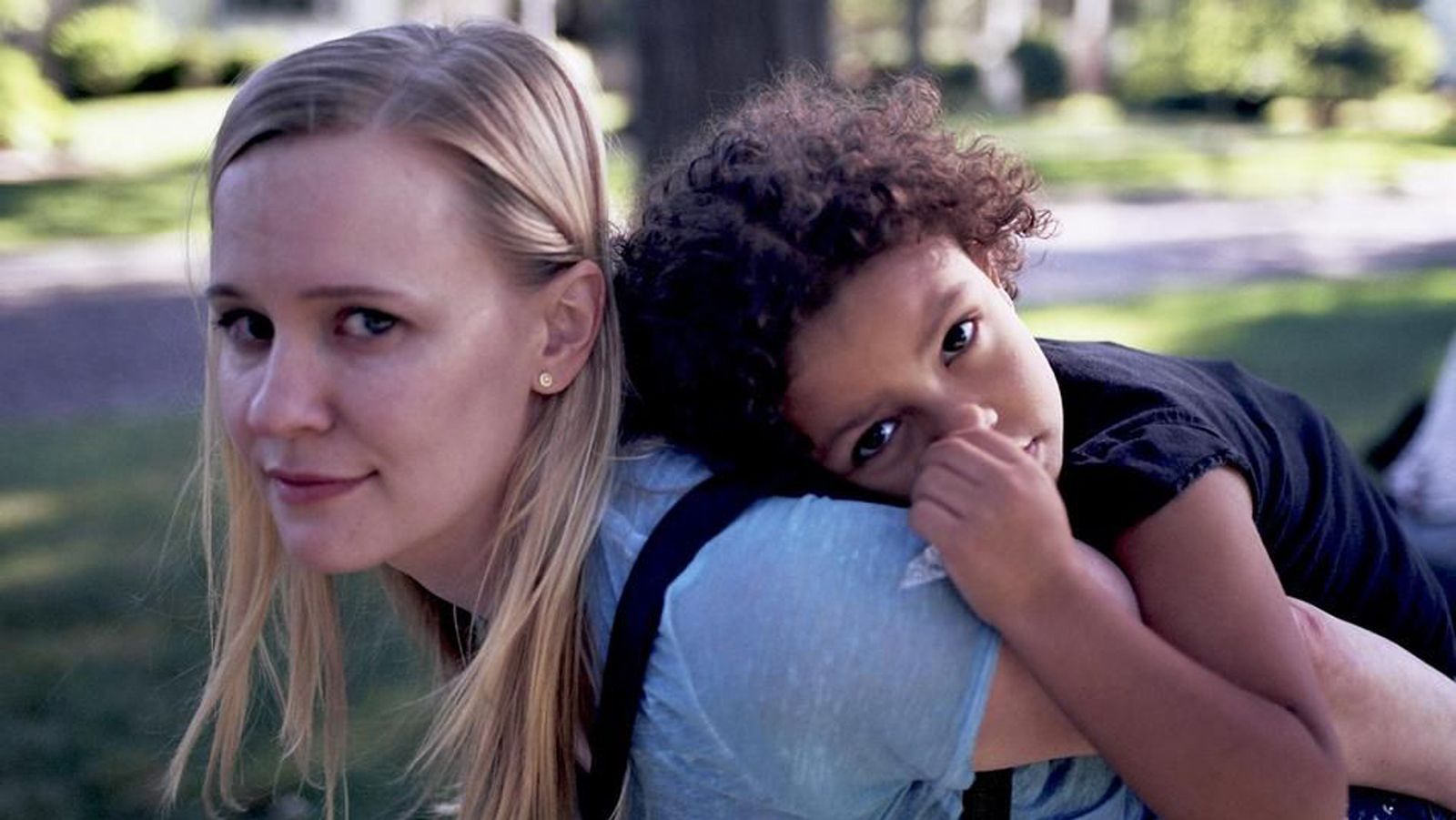 After ending her pregnancy at the start of the summer, Bridget reluctantly accepts a much-needed job nannying a six-year old in affluent Evanston, Illinois. With no time to recover, she clashes with the obstinate Frances and struggles to navigate a growing tension between Frances’ moms. As her personal relationships suffer, a reluctant friendship with Frances emerges, and Bridget contends with the inevitable joys and shit-shows of becoming a part of someone else’s family.

At turns hilarious, surprising and moving, Saint Frances forges new ground in a uniquely modern take on the “Summer Job" genre. Writer and lead actress Kelly O'Sullivan has created a wonderfully nuanced and complex character here - after all, while Bridget may not exactly be an easy character to 'like', we find ourselves rooting for her, wanting everything to work out for her. It's a marvelous piece of work, in an endlessly entertaining and endearing film.