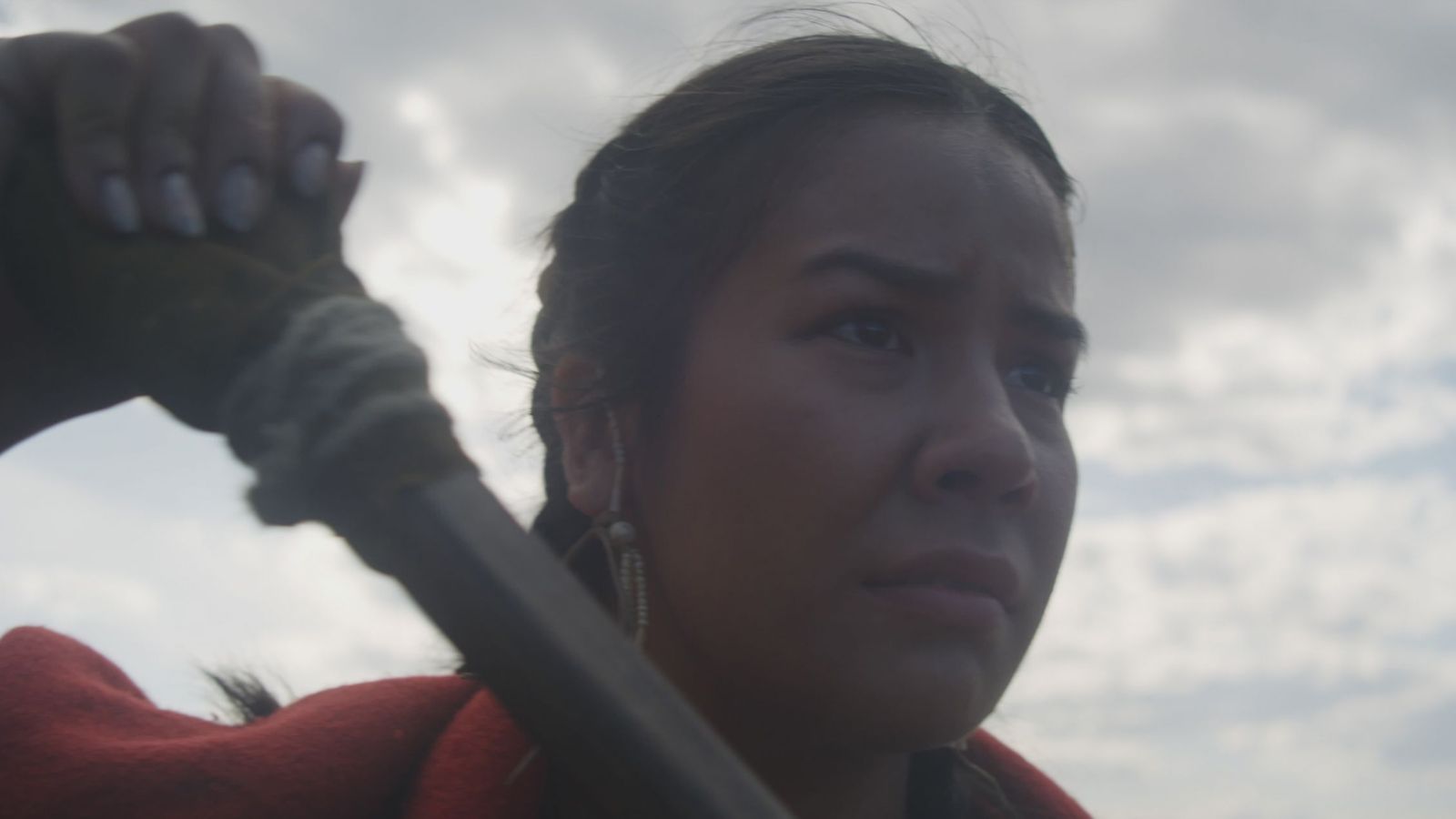 Creator Sean Smith honours the memory of his great-great-great-great-great grandmother, Mary Mackagonne, a Swampy Cree woman who goes entirely uncredited in Canadian history. The wife of Peter Fidler, a map-maker for the Hudson's Bay Company, she lived the life of a trader, canoeing alongside him on his expeditions and contributing labour to the building and maintaining of forts while also caring for their fourteen children.

The story is based on entries from Fidler's journals. He and Mary and their Metis family are nearly running out of supplies and have lost most of their crew to the rival Northwest Company while Mary is nearly 9 months pregnant. A hired bully from the rival Northwest Company begins a reign of intimidation on the family - forcing them to make a decision for the sake of their family's safety.

Writer & Director Sean Smith is in attendance for the Sep. 22 screening; Q&A to follow.