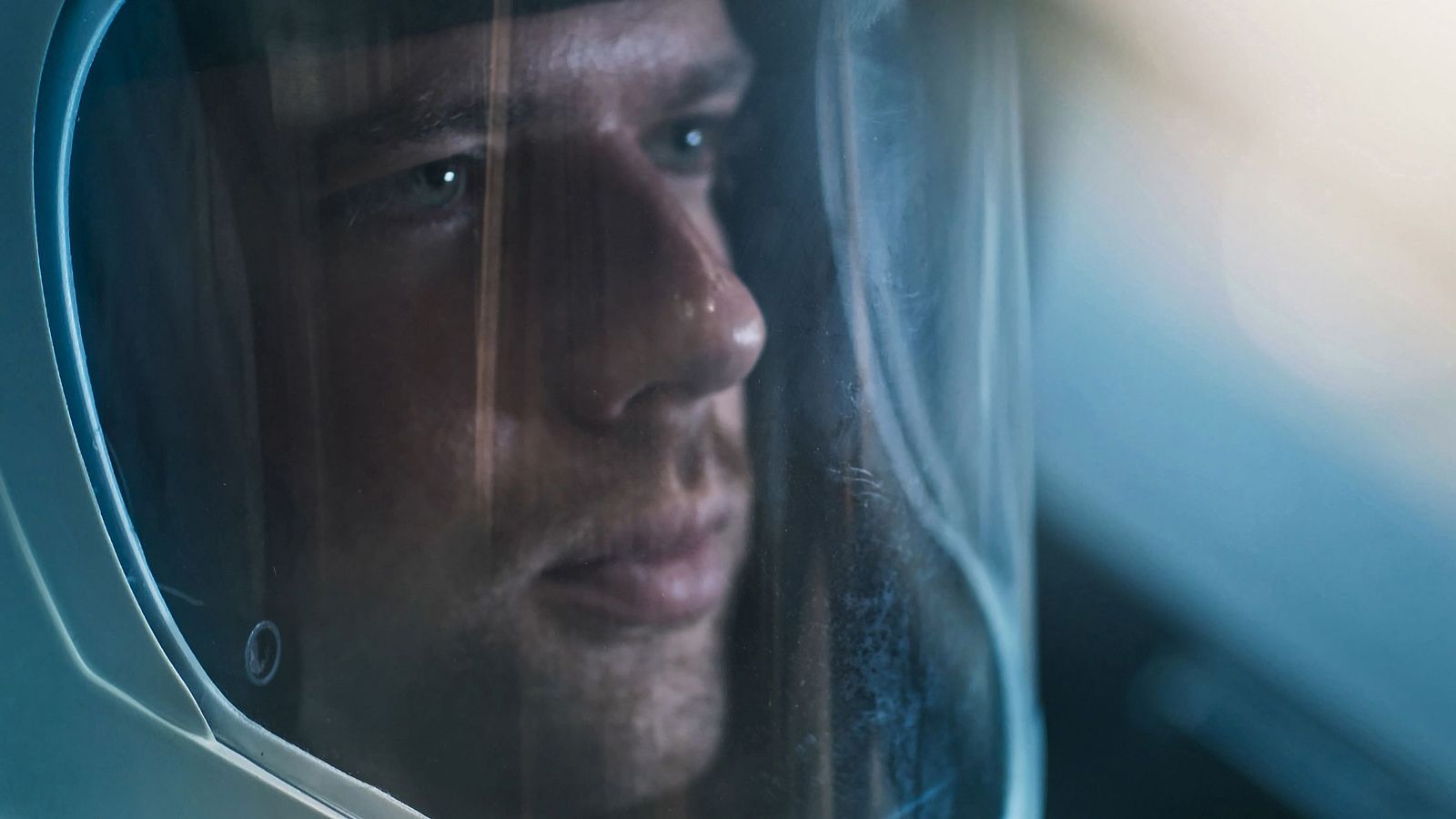 Lead scientist Lauren Wynne has discovered the secrets to human time travel. Now, as the first test pilot preps for launch, she must risk all she loves for a chance to make history. The winner of two Alberta Film & Television Awards, this is possibly the first film CIFF has screened from Grande Prairie.

Producer Chris Beauchamp is in attendance for the Sep. 22 screening; Q&A to follow.