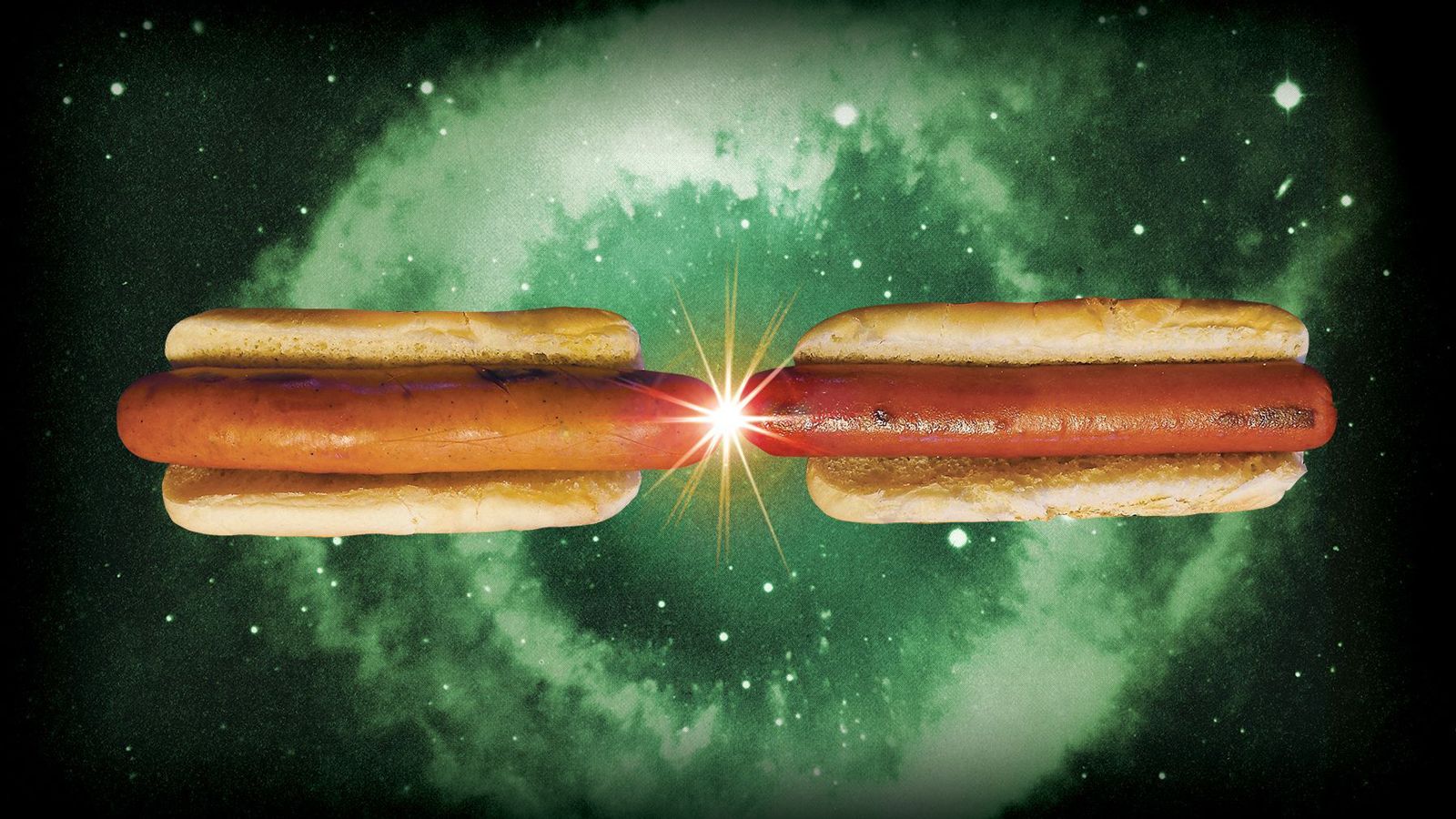 CIFF veteran Trevor Anderson, who first screened at CIFF in 2005 and won the Alberta Spirit award in 2012 for THE MAN WHO GOT AWAY reflects on his fear of dating in this five minute short which premiered at Sundance Film Festival.

Noteworthy in Shorts Package: Alberta Made

Presented through the Indigenous lens; a world destroyed by a zombie apocalypse where two men, Kirt (Derek Miller) and Will (Howie Miller), stand...