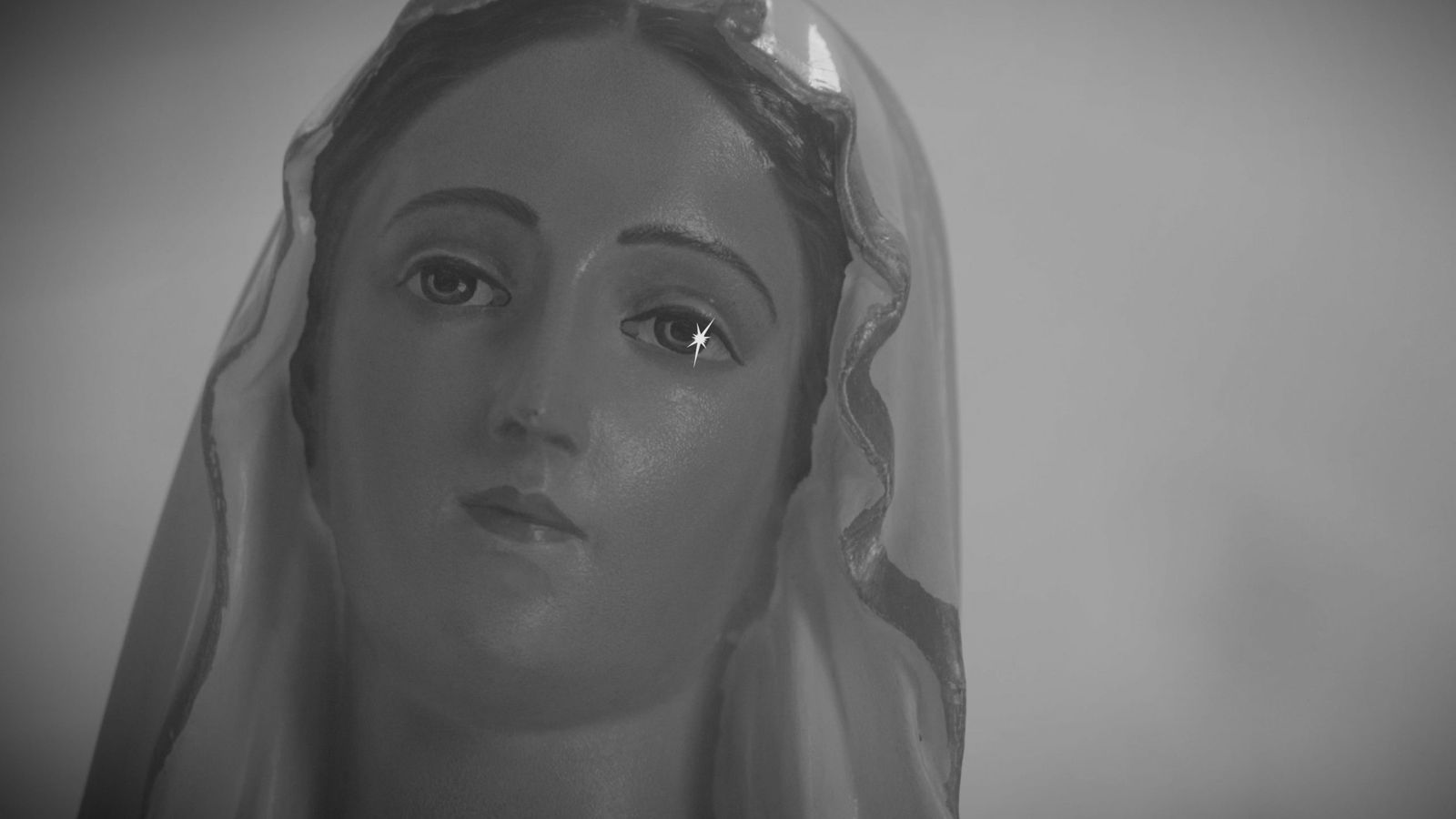 Making her short film debut at CIFF is Colombian-Canadian filmmaker Ingrid Vargas. Strung together by the Catholic Church, a confession booth, and the Rosary, ALL SAINTS is a voyeuristic and light-hearted character study with a strong commentary on womanhood, religion, and culture.

Director Ingrid Vargas is in attendance for the Sep. 22 screening; Q&A to follow.

Just an ordinary suburban family- except that Dad's transgender, Mom's queer, and there are five kids in this minivan.