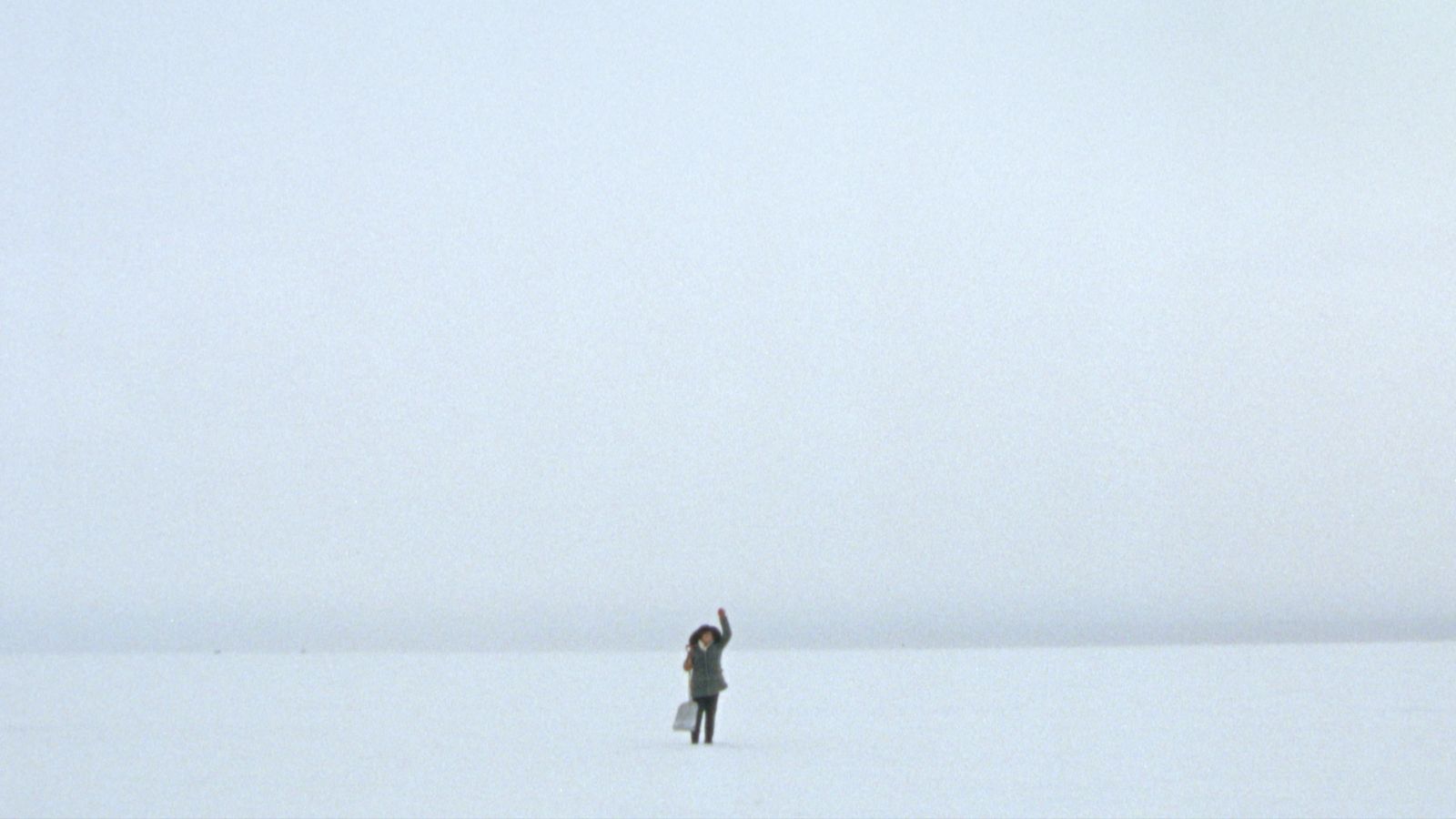 Shot on 16mm, LAKE riffs off classic French vérité cinema to share a contemporary portrait of Métis women net fishing in Northern Alberta. It was created by Cree director and producer Alexandra Lazarowich, whose passion for telling Indigenous stories has led to her films being screened all around the world. Last year her film INDIAN RIGHTS FOR INDIAN WOMEN won two Audience Awards at CIFF. In 2019 her film FAST HORSE about Indian Relay Racing at the Calgary Stampede won her the Directing Award at Sundance. LAKE has an all-female Indigenous crew and was created through another program reflecting on a milestone - the 30th anniversary of NFB's Five Feminist Minutes.

Just an ordinary suburban family- except that Dad's transgender, Mom's queer, and there are five kids in this minivan.