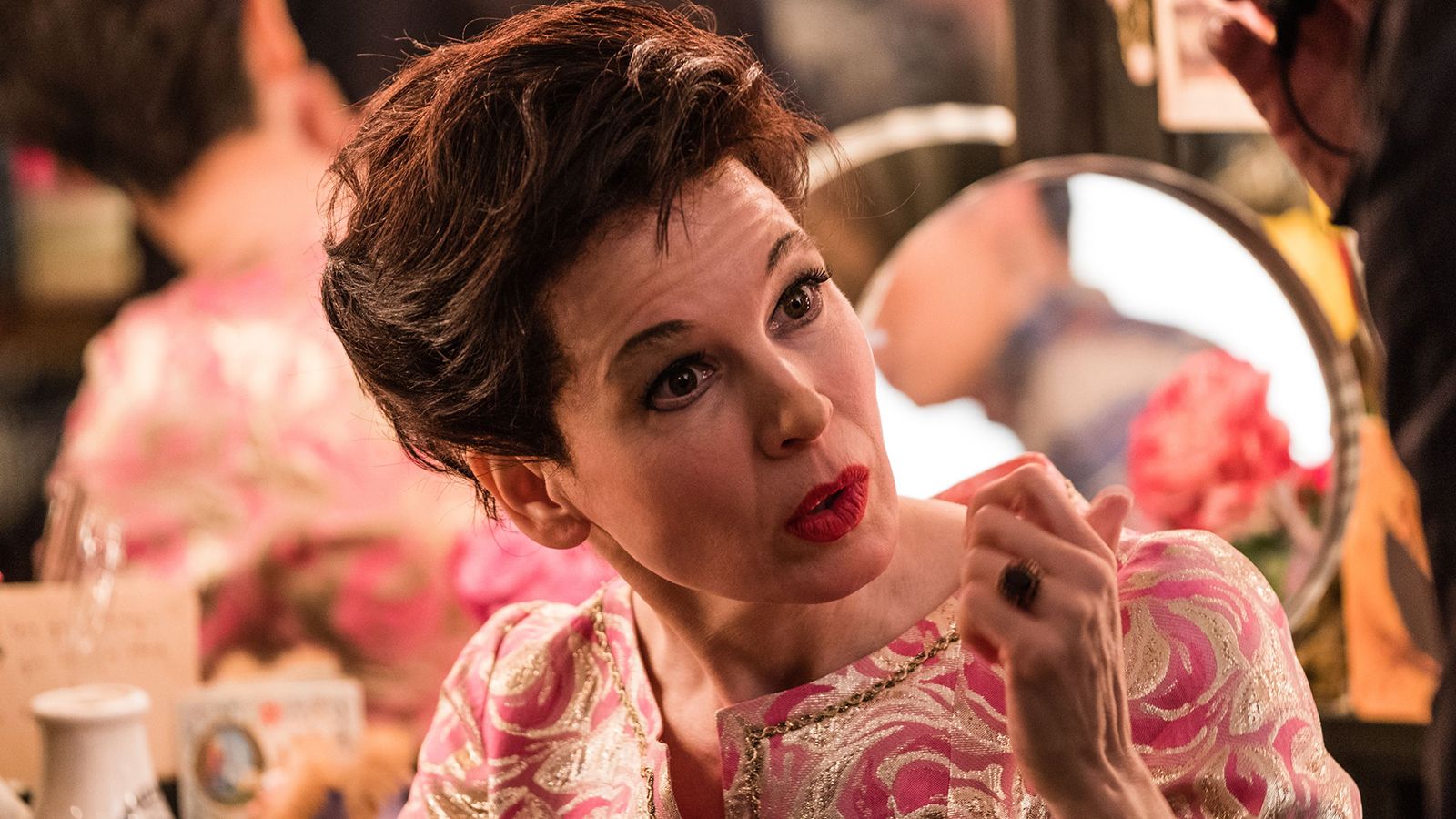 It's 1968 and Judy Garland is in the midst of a career slump and is the frequent subject of negative press. Her relationships are strained and her addictions are worsening. With the help of her scandalously young fiancé, Mickey Deans (Finn Wittrock) she accepts an invitation to London to perform a series of concerts in the hopes of rebuilding her star power and saving her career.

Based on the Peter Quilter's award-winning play END OF THE RAINBOW and directed with a deft touch by Rupert Goold (TRUE STORY), JUDY is a moving musical tribute to a true legend.

Winner of the Palme d’Or at Cannes, this exhilarating mix of suspense and satire is one of the year’s must-see films.

From the makers of THE INTOUCHABLES comes an inspiring story of two friends who have dedicated their lives to caring for young people...