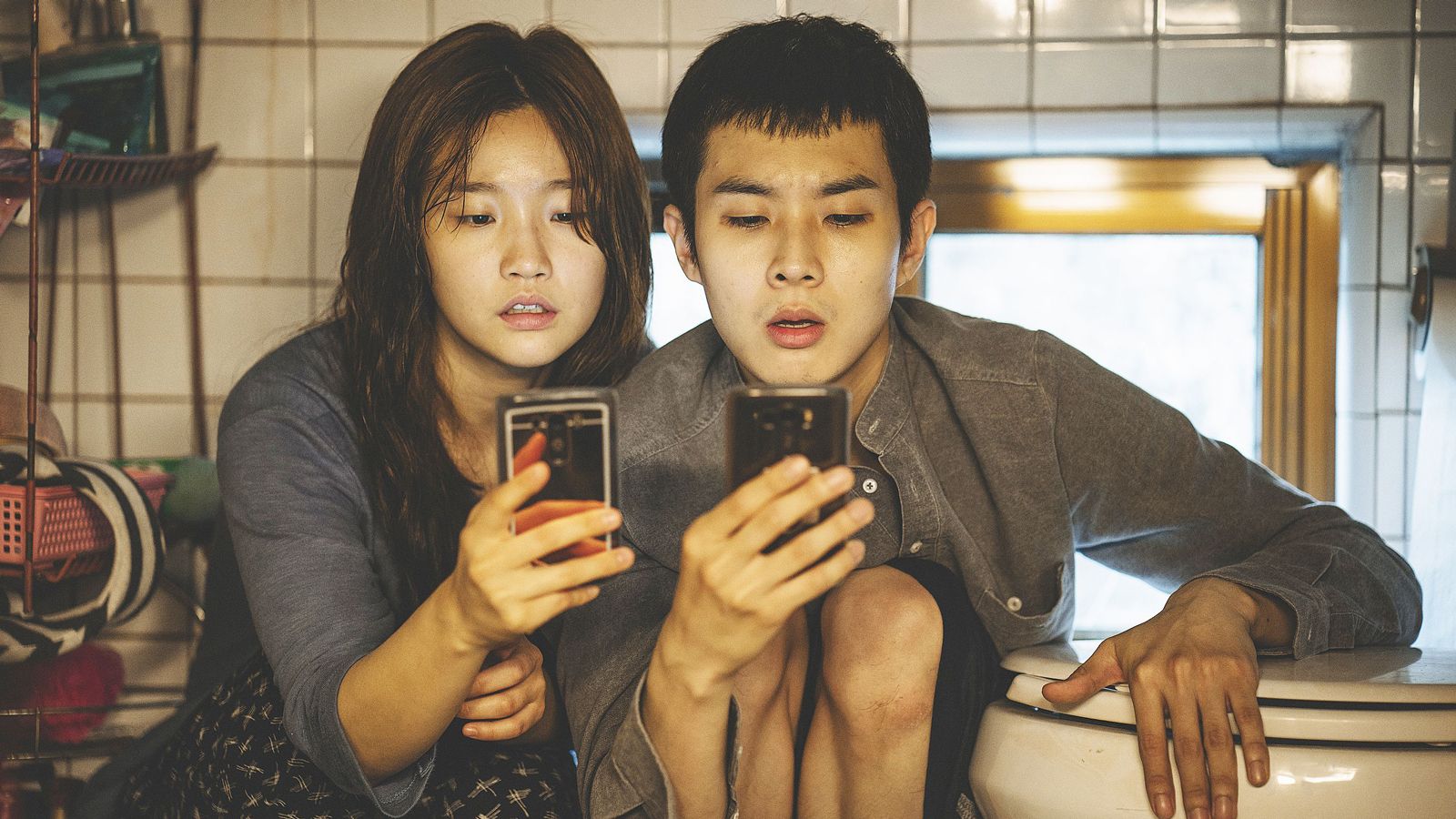 Year 2019
Runtime 131 mins
Language Korean
Subtitles English Subtitles
Alberta Premiere
Winner of the Palme d’Or at Cannes, this exhilarating mix of suspense and satire is one of the year’s must-see films.

A family of four are struggling to make ends meet while living in squalid conditions. A glimpse of hope arrives when the younger son, Ki-woo, gets a chance to work as a tutor in Mr. Park’s wealthy household thanks to a fake diploma created by his sister Ki-jung. Ki-woo is an instant hit and his pupil falls for him. When he learns that the household needs another tutor, he deceitfully gets his sister the job without revealing her identity. Ki-woo, Ki-jung and their parents believe they can milk the Park family but their plans spiral out of control.

Bong Joon-ho (SNOWPIERCER, THE HOST) returns to top form with an absolutely remarkable film that is also a smart social commentary. Strap yourself in for one of the wildest cinematic rides of the year!

Didn’t get advance tickets to PARASITE? Check out CLIFTON HILL, an off-beat thriller about a young woman who returns to her hometown of Niagara Falls and begins investigating a traumatic kidnapping she witnessed as a small child.

Isabelle Huppert leads an all-star cast in American filmmaker Ira Sachs' first film to be invited into the main competition at Cannes Film...