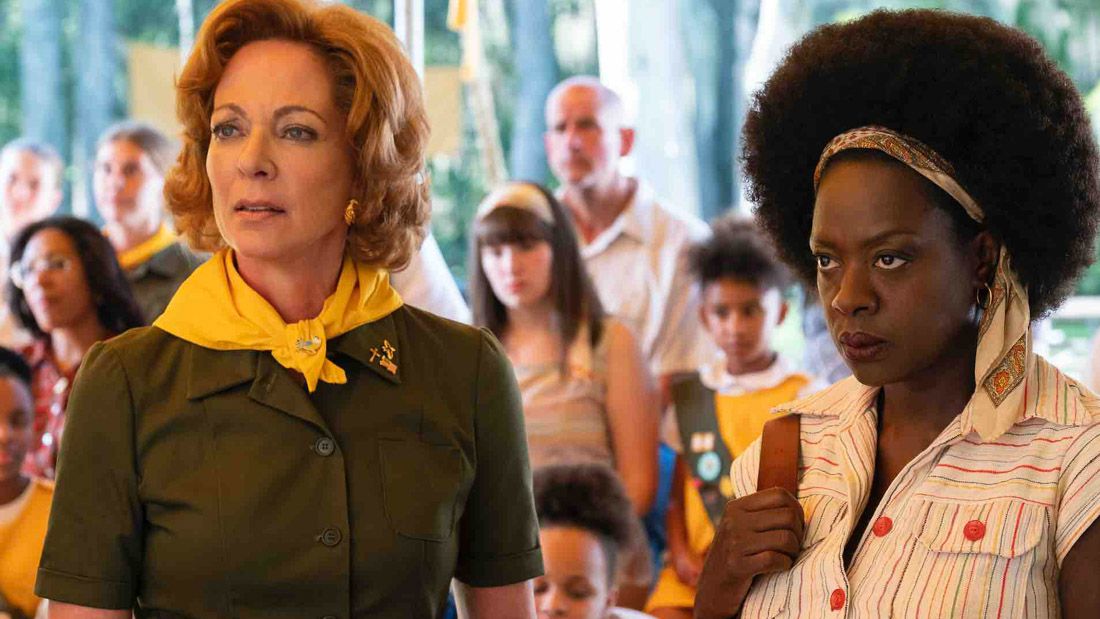 In rural 1977 Georgia, a spunky nine-year old outcast Christmas Flint (Mckenna Grace; GHOSTBUSTERS 2020, I, TONYA, FULLER HOUSE), dreams of life in outer space. When a competition offers her a chance to be recorded on NASA's Golden Record, she recruits a makeshift troop of Birdie Scouts, led by troop mama (Viola Davis) and Christmas’s dad (Jim Gaffigan), forging friendships that last a lifetime.

Directed by Bert & Bertie, from a screenplay by BEASTS OF THE SOUTHERN WILD co-writer Lucy Alibar, TROOP ZERO has an amazing cast that bring to life a fun, quirky, powerful and heartwarming story, that will be sure to bring equal part tears and laughter throughout.

Winner of the Palme d’Or at Cannes, this exhilarating mix of suspense and satire is one of the year’s must-see films.