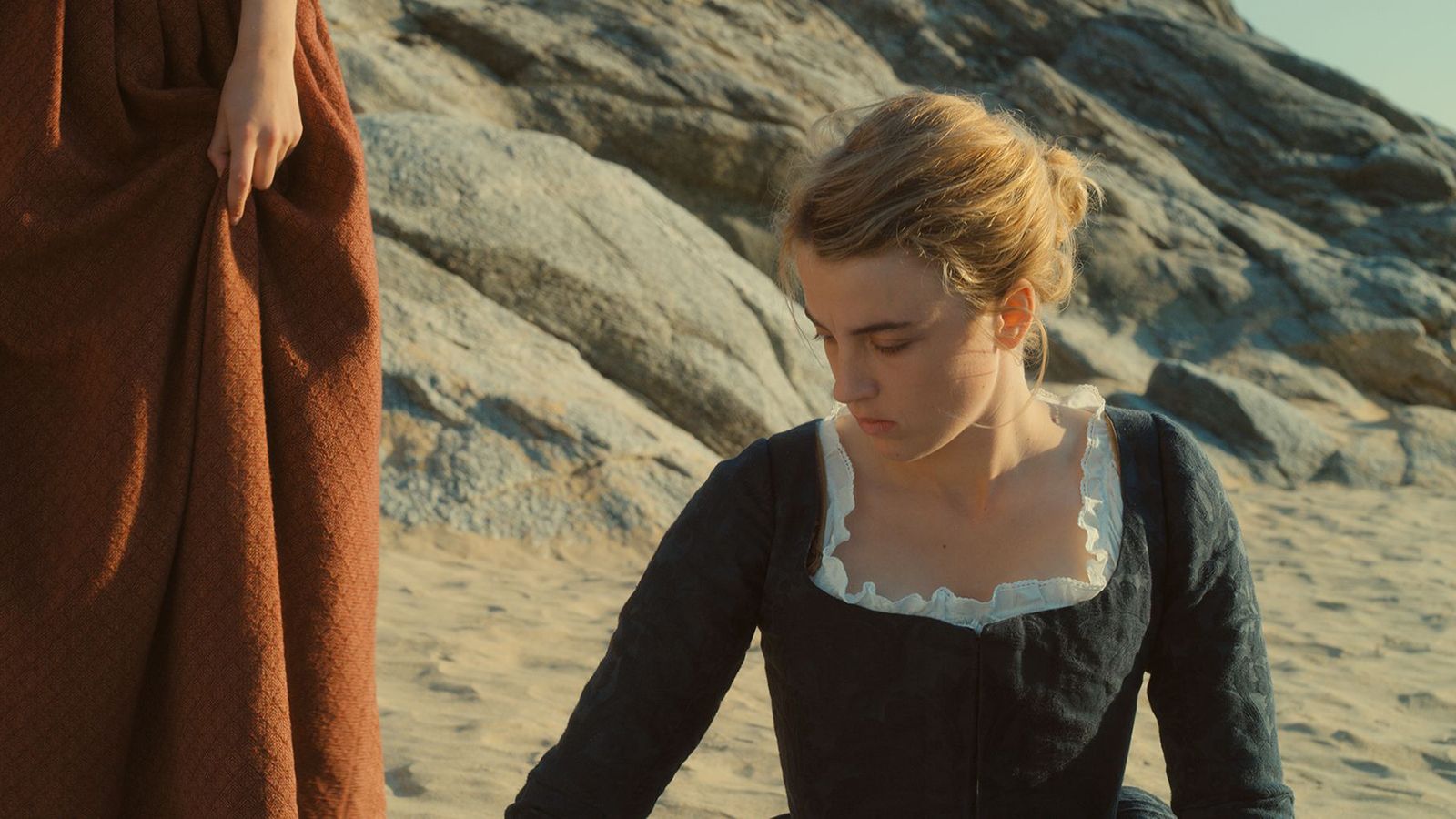 In the late 19th century, Marianne is called to a remote island off the Brittany coast of France, where she is commissioned to paint the wedding portrait of Héloïse. Having just left the convent, Héloïse is a reluctant bride to be and has refused to sit for the portrait. This forces Marianne to work in disguise - pretending to be the lady's maid by day, while secretly working on the portrait by night. As the two circle one another with an intense curiosity, they form a bond that will challenge the world around them.

Sciamma wowed the world with her previous work, GIRLHOOD. Even with those high expectations, she manages to up her game with PORTRAIT OF A LADY ON FIRE. Noémie Merlant and Adèle Haenel soar in their roles, evoking a chemistry that threatens to melt the screen before our very eyes. As TIME magazine wrote: "PORTRAIT OF A LADY ON FIRE is a film of incandescent scenes and staggering wonder."

A group of elementary-school misfits join forces to infiltrate the high-and-mighty Birdie Scouts youth group in order to win a talent show.