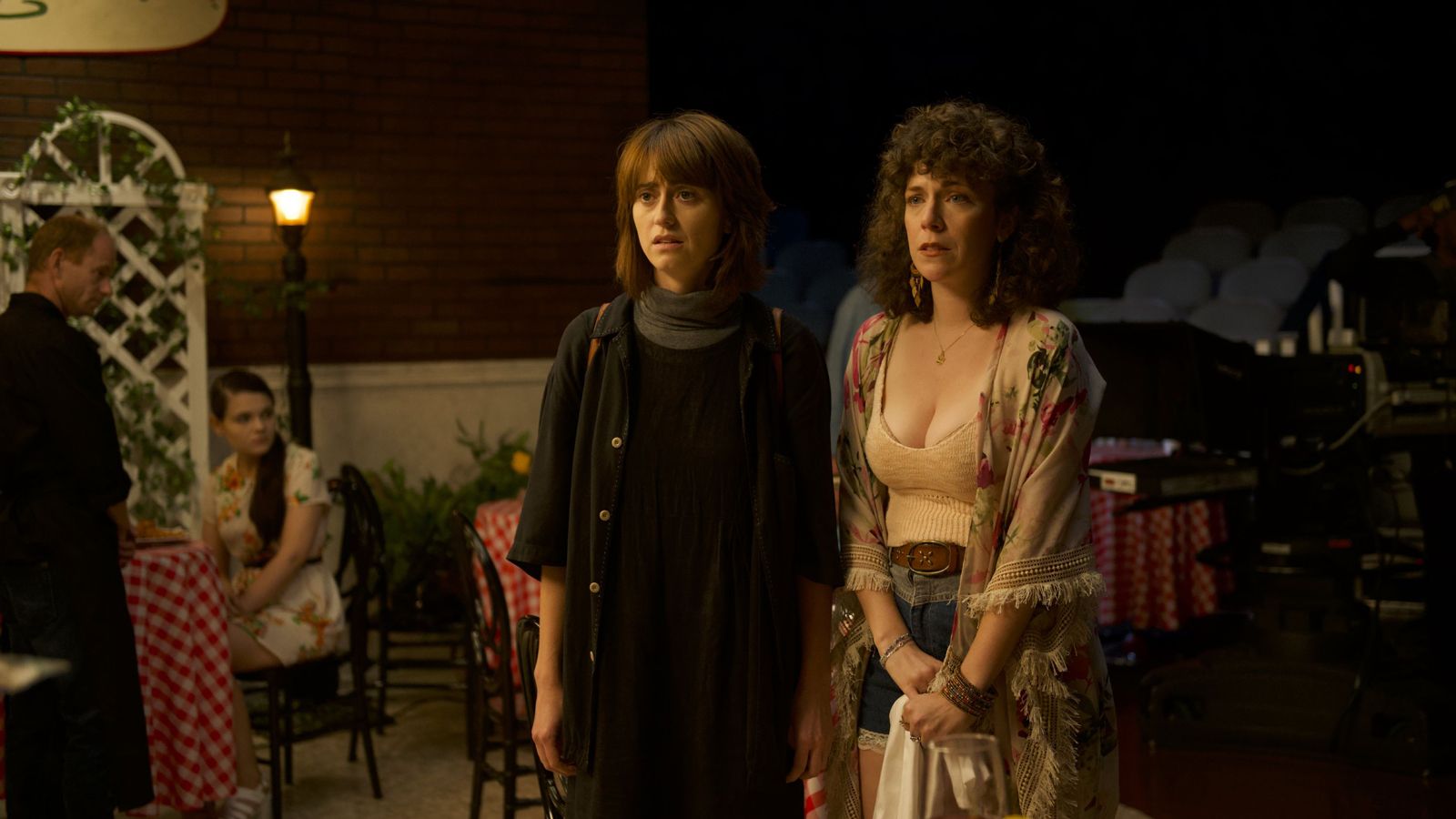 BEFORE YOU KNOW IT


Stage manager Rachel Gurner — along with her off-kilter actress sister, Jackie; eccentric playwright father Mel; and deadpan preteen niece Dodge — still lives in her childhood apartment, above the tiny theatre owned and operated by her family. While level-headed Rachel may be the only thing standing between her family and utter chaos, in the wake of a sudden tragedy, Rachel and Jackie learn their presumed-deceased mother is actually ALIVE and thriving as a soap-opera star! Now the sisters’ already-precarious balance turns upside down, and Rachel must figure out how to liberate herself from this surreal imbroglio.

Co-writer/director/star Hannah Pearl Utt is a triple threat of comedic splendor. With her impeccable sense of timing and a flair for juxtaposing unpredictable elements, she's ably supported by Jen Tullock, Mandy Patinkin, Alec Baldwin, and the irresistible Judith Light. Equal parts madcap comedy, adult coming-of-age story, and poignant drama, BEFORE YOU KNOW IT gleefully defies categorization, and that is its genius.