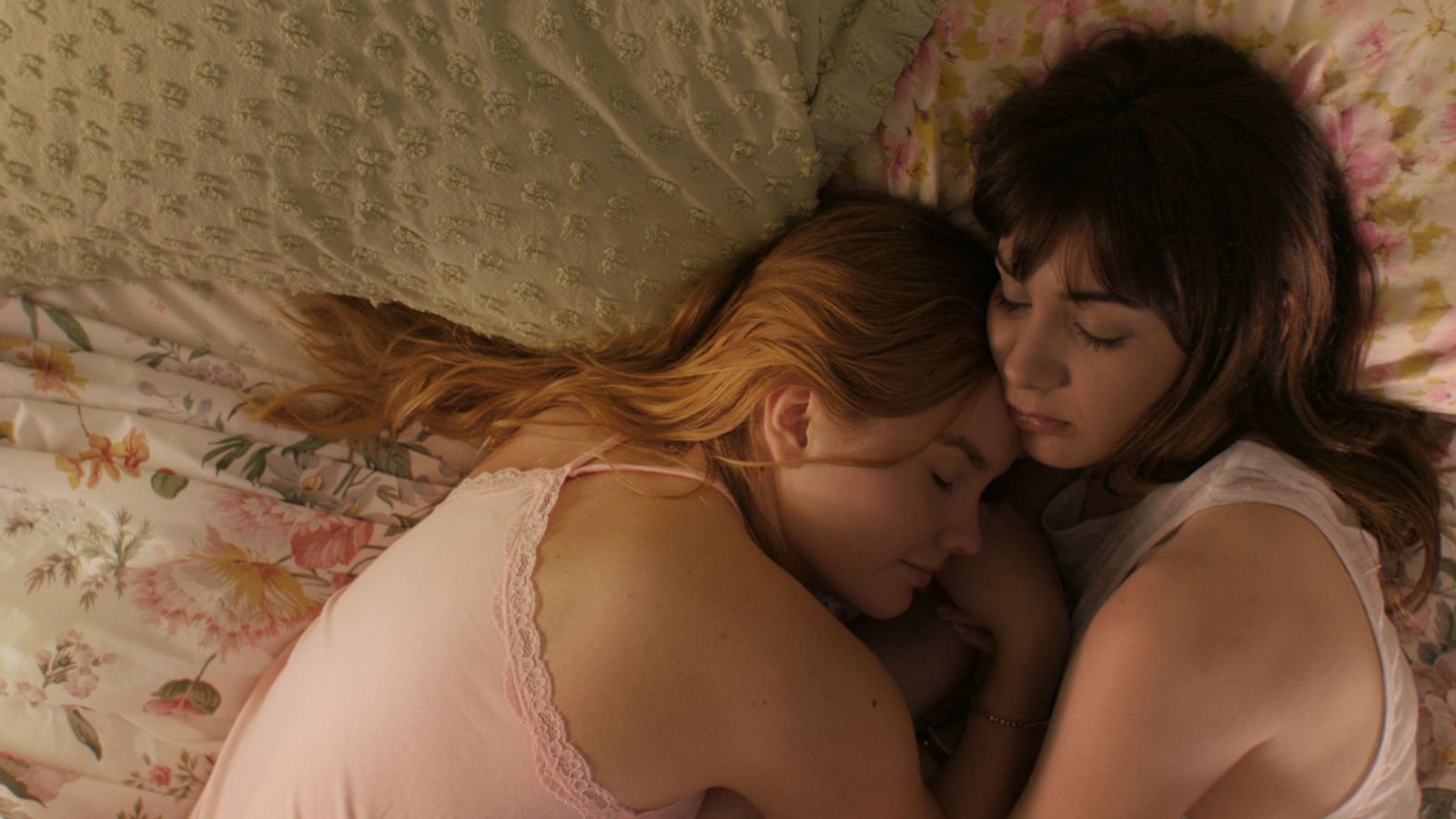 Preceded by the short film: FRIDGE

Over the course of one summer, two teenage girls develop a 'kindred spirit' friendship with one problem: one is dating the other’s ex!

High school classmates April, Nick, and Ben are a close circle (triangle?) of friends - up until the summer before college, when April and Nick, who have been dating for two years, suddenly break up. As Ben struggles to maintain both friendships, he introduces the group to his childhood friend Clara...who begins to date Nick while covertly becoming best friends with April! Now poor Ben is stuck in the middle hanging out with these two new besties behind his best friend’s back.

Hannah Marks (who also co-wrote the uproariously clever screenplay) and Liana Liberato share a remarkably authentic and endearing chemistry as two young women trapped between their intense feelings of friendship and loyalty to each other, and their feelings for 'a boy', in director Benjamin Kasulke's raucous feature film debut - a coming of age story that at once subverts and breathes new life into the 'traditional' notion of the rom-com.

Director Benjamin Kasulke is in attendance for the Sep. 24 screening; Q&A to follow.