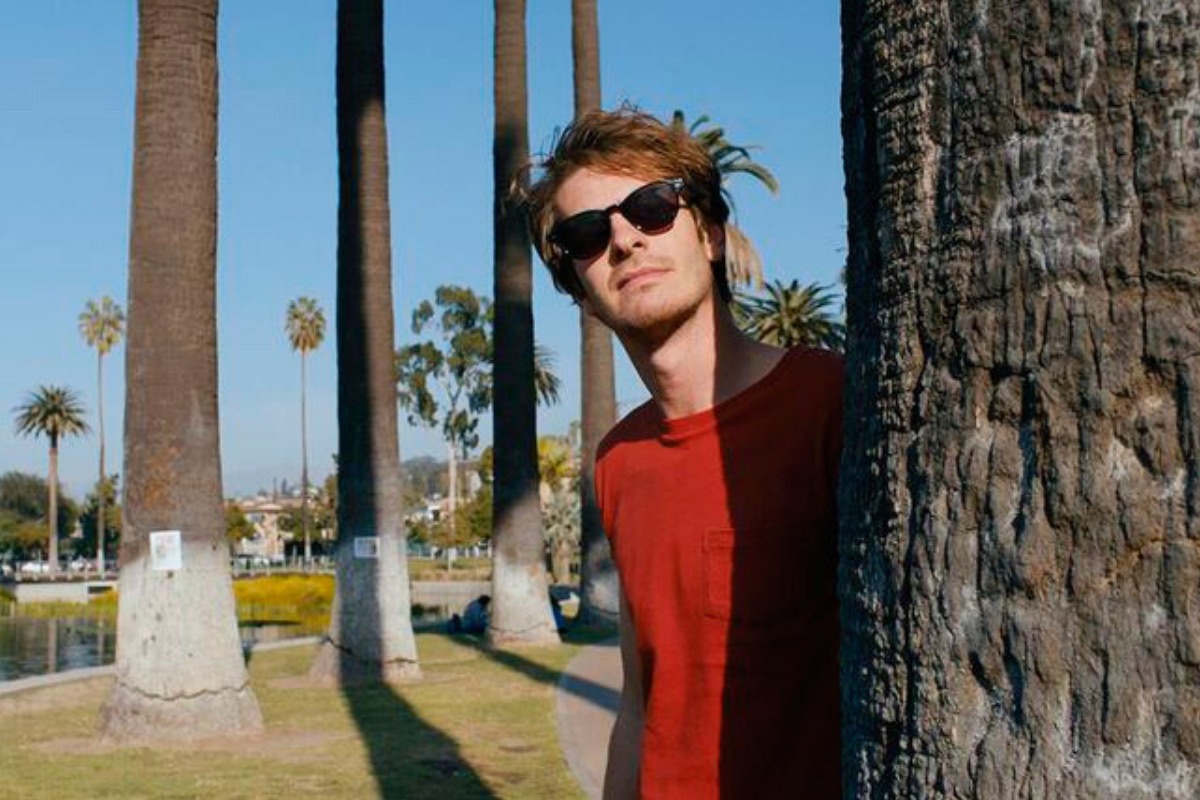 Under the Silver Lake

Sam (Andrew Garfield) finds a mysterious woman swimming in his apartment's pool one night. The next morning, she disappears. Sam sets off across LA to find her, and along the way he uncovers a conspiracy far more bizarre.

Boasting one of the best ensemble casts of the year, David Robert Mitchell's highly anticipated follow-up to the terrifying smash IT FOLLOWS is a labyrinthine LA noir, inspired as much by Alfred Hitchcock as it is by David Lynch - while remaining the singular vision of one of today's most exciting young filmmakers.

UNDER THE SILVER LAKE - it starts with a simple premise, and quickly evolves into anything but.

Ten vignettes, each detailing a woman's inevitable march to Death Row, each one taking place closer to the moment of finality, director Hagar...