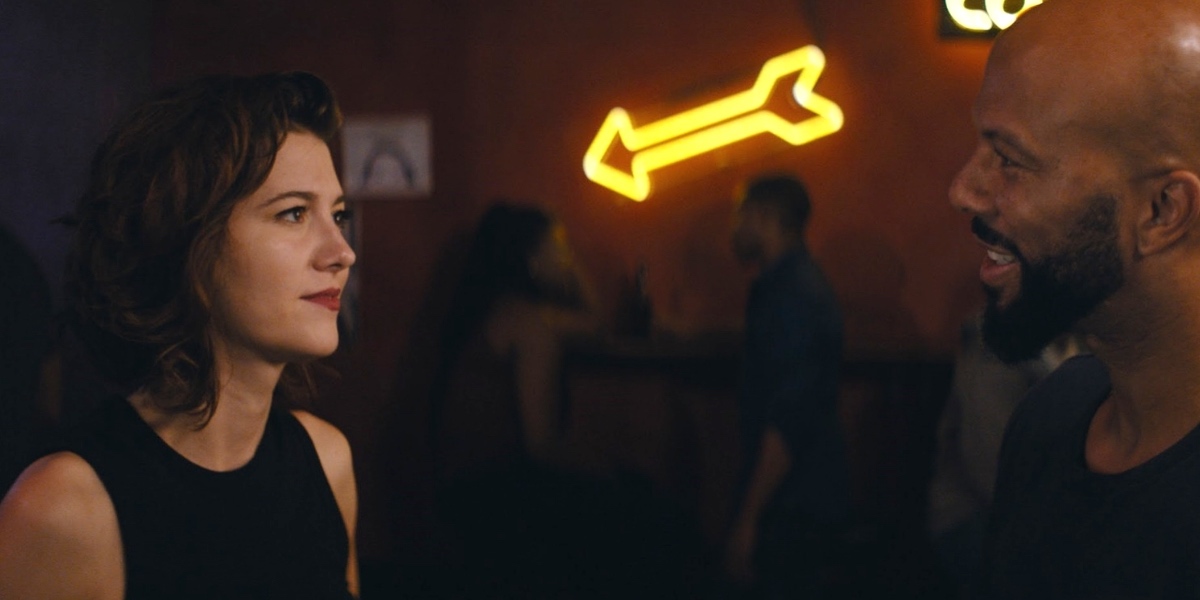 Nina Geld (Mary Elizabeth Winstead) is standup comic on the rise. And while she may be funny, she may be provocative, and she may just be the next big thing...it all may be for naught, as her personal life is an utter mess.

From SCOTT PILGRIM VS THE WORLD to 10 CLOVERFIELD LANE to FARGO, Mary Elizabeth Winstead has consistently proven herself to be one the most interesting actresses working today. But nothing you've seen before can properly prepare you for the revelatory performance on display here, as she catapults herself onto the acting "A" List, with a performance for the ages.

At turns funny, gut-wrenching, and profane, ALL ABOUT NINA is the remarkable feature film debut of writer/director Eva Vives.

The feature is preceded by the short film, I WILL NOT WRITE UNTIL I AM SWADDLED IN FURS

Caleb and Malory, engaged for four years, are forced to go to Palm Springs for the weekend to celebrate Malory's parents' 25th wedding...