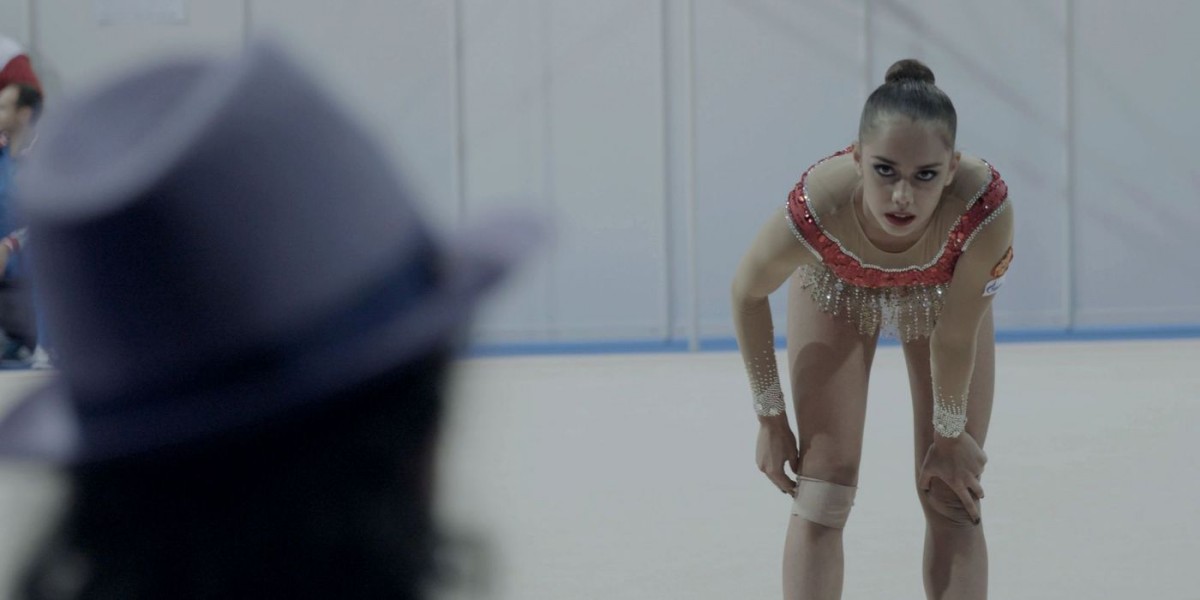 Testing her physical and mental limits, Russian rhythmic gymnast Margarita Mamun is going for broke to achieve her Olympic dream. With retirement looming and fierce competition, there is no room for error. As part of the Russian training program, her personal goals are only surpassed by the pressure of representing her nation on the global stage.

With unprecedented behind the scenes access, and a coach that borders on a supervillain personality, the punishing cost of pursuing perfection is an emotional feat to behold.

As the last of America’s roller rinks close their doors, it’s become clear that it’s more than the end of an era. Communities...

Director/producer/writer Charles Officer will be in attendance for a post-screening Q&A on September 23 and 24.