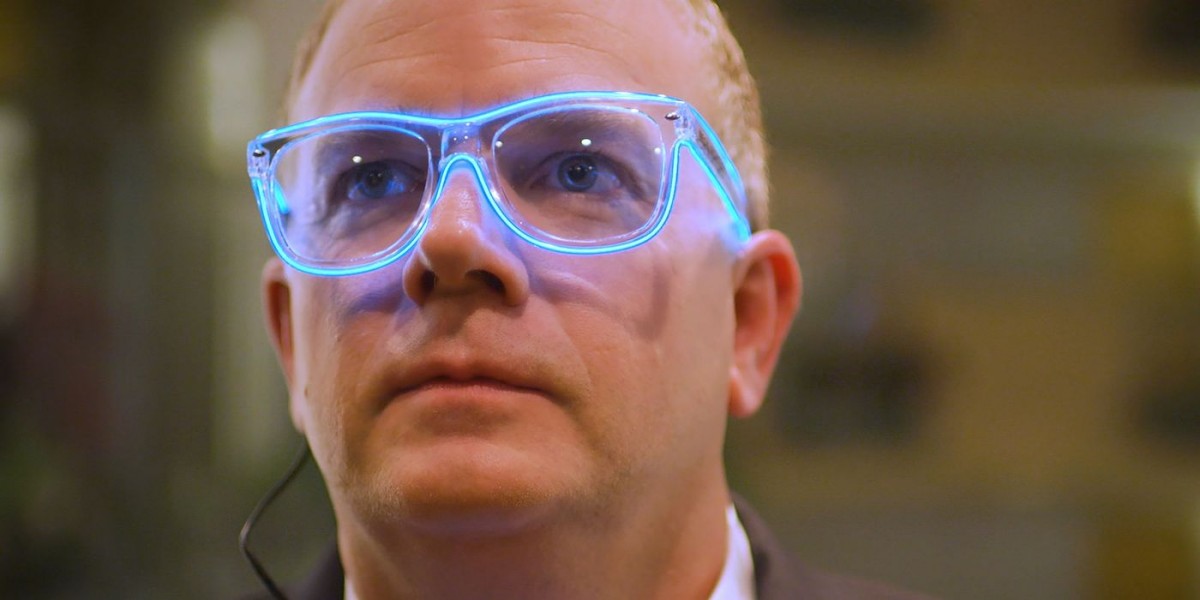 Despite centuries of evidence and common understanding the earth is a globe, the flat Earth movement is dedicated to believing the contrary is true. As their convictions spread thanks to conspiracy chat rooms and conventions of believers, it can leave your head spinning if your reality is based on a spherical planet.

A revelatory look at a subculture that has growing importance in a world facing fake news and alternative facts, this funny, alarming, and charming documentary features relatable subjects whose views of the world separate them from the majority.

Director/producer/writer Charles Officer will be in attendance for a post-screening Q&A on September 23 and 24.

Testing her physical and mental limits, Russian rhythmic gymnast Margarita Mamun is going for broke to achieve her Olympic dream.