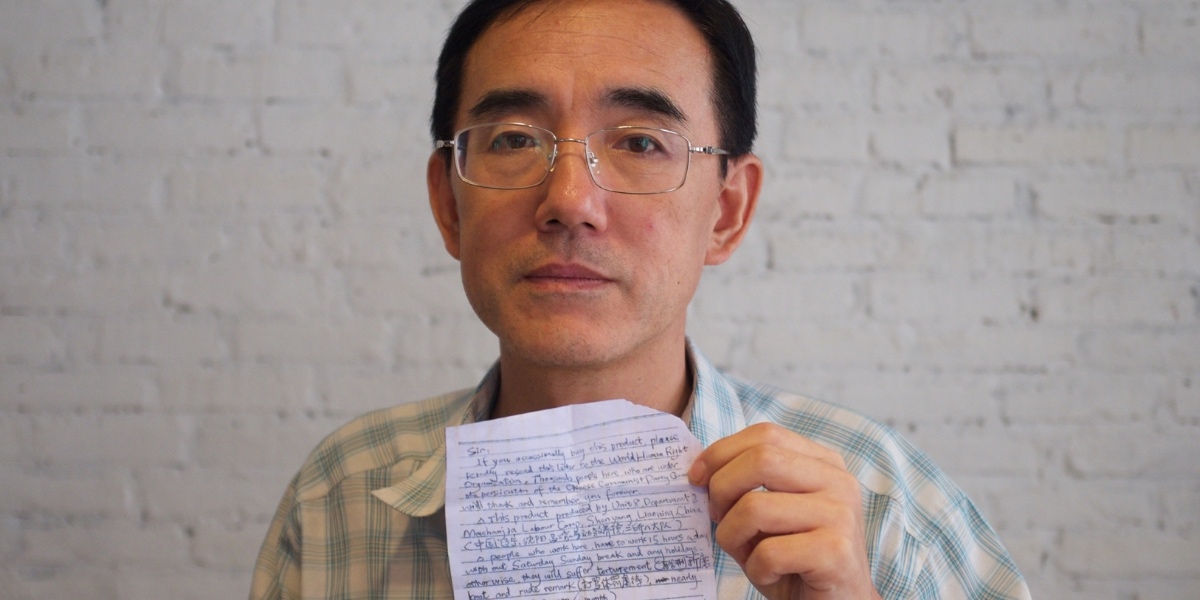 Director Leon Lee will be in attendance for a post-screening Q&A on September 22 and 23.

After purchasing Halloween decorations that contained a hidden distressing letter from a Chinese political prisoner, an Oregon woman attracts the world’s attention to a harrowing story of human rights abuses in forced labour camps. The author of the letter, Sun Yi, continues to risk his life as the story unfolds, providing hidden camera footage and damning details for the world to witness.

Directors Jordan Fein and Hunter Robert Baker will be in attendance for a post-screening Q&A on September 23.

Despite centuries of evidence and common understanding the earth is a globe, the flat Earth movement is dedicated to believing the contrary is...