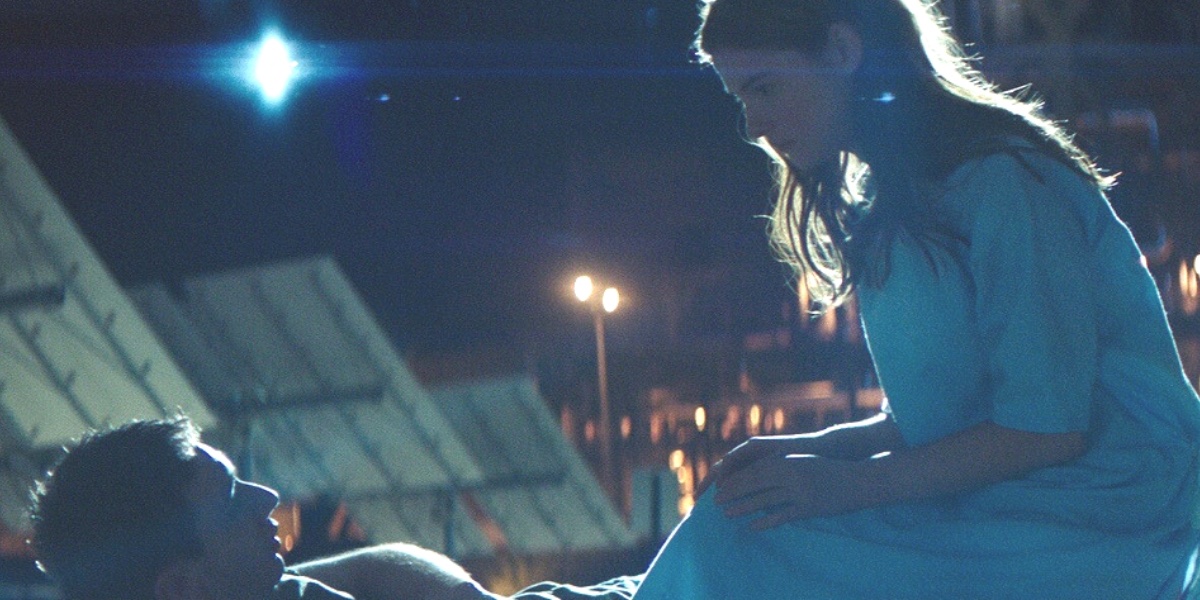 AT FIRST LIGHT follows high school senior, Alex Lainey (Stefanie Scott, SMALL TOWN CRIME, INSIDIOUS: CHAPTER 3 & INSIDIOUS:THE LAST KEY), who has an encounter with mysterious lights that appear over her small town. She soon develops dangerous, supernatural abilities and turns to her childhood friend Sean Terrel (Théodore Pellerin, NEVER STEADY, NEVER STILL, IT’S ONLY THE END OF THE WORLD). Quickly discovered by the authorities, Alex and Sean flee from their families, the police and the covert government agency, who is trying to discover the truth behind Alex's transformation. As her powers grow stronger and more dangerous, Sean must decide whether staying with Alex and discovering the truth behind her transformation is worth dying for.

Director Patricia Rozema (INTO THE FOREST, Calgary Film 2015) returns to the Calgary International Film Festival with her adaptation of the award-winning play...