Bruce Sweeney (EXCITED) returns to the festival with a Vancouver-set romantic comedy about suicide, infidelity, and in-laws.

Jess (Camille Sullivan), a single car mechanic who lives with her mother, Marion (Gabrielle Rose), suspects her sister-in-law Lori is having an affair. Matt (Jeff Gladstone), Jess's brother, doesn’t pick up the signs despite his career as a semiotics professor.

Lori, an amateur singer, acts innocent but Jess and Marion scrutinize her to a tipping point. Under the combined pressure of her in-laws, Lori confesses that she’s pregnant with Matt’s best friend’s kid.

KINGSWAY is a comedic glimpse into the all too familiar territory of a meddling family at its finest. 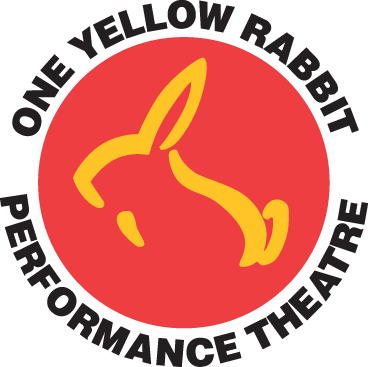 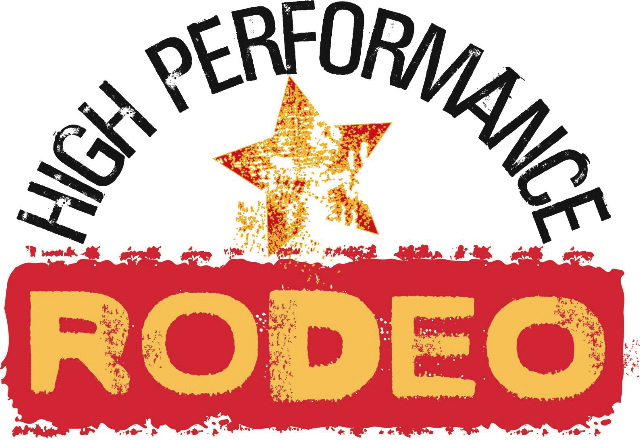 Padre (Tim Roth) is a small-time con man on the run from his dogged pursuers, U.S. Court Justice Nemes (Nick Nolte) and local...