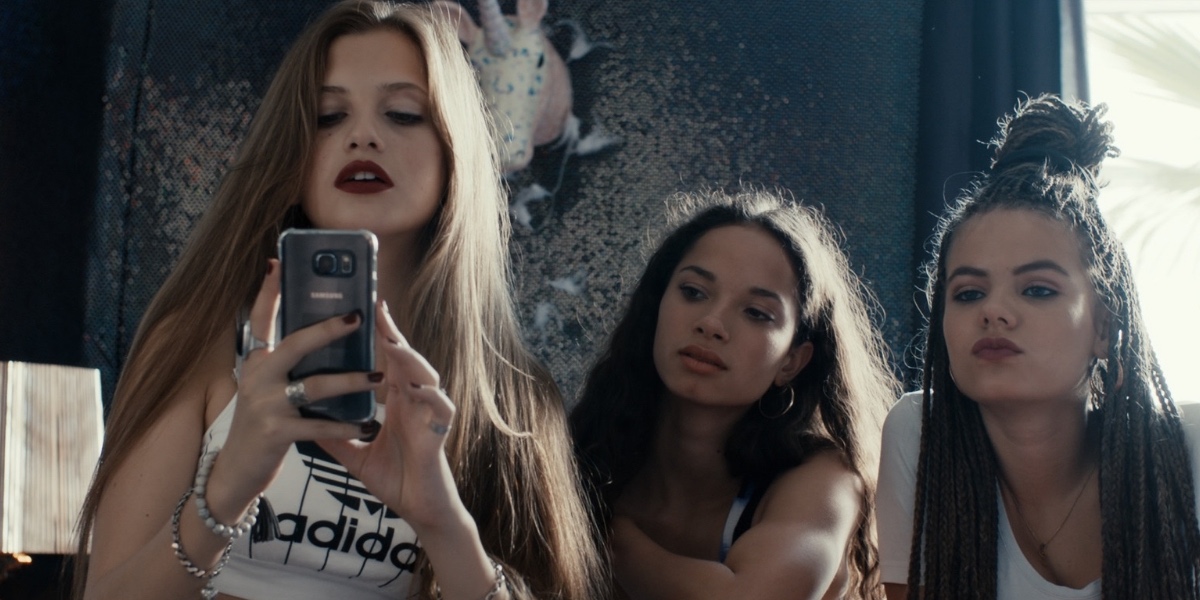 Just before the summer vacation 15-year-old Mia and her parents move to the suburbs of Zürich. While Mia plunges into a wild teenager existence, her body begins to change radically. At first it’s hardly noticeable, but then the transformation begins to drive her out of her mind. Feeling completely distressed, and with no one to talk to, she attempts to numb herself with sex and drugs, hoping to halt the process. But nature is more powerful.

Lisa Brühlmann’s feature debut is a unique, strange, and fantastical coming of age film, blurring the genre lines throughout.

Georg, a German refugee, evades the German troops in Paris and escapes to Marseille. At the port, he waits like all the other...

12 years after he committed a murder, Luo Hongwu returns to his hometown Kaili to track down the femme fatale Wan Quiwen (Tang...

The visually stunning BIRDS OF PASSAGE takes us to the origin of the drug trade in the Guajira desert of Colombia. The film...