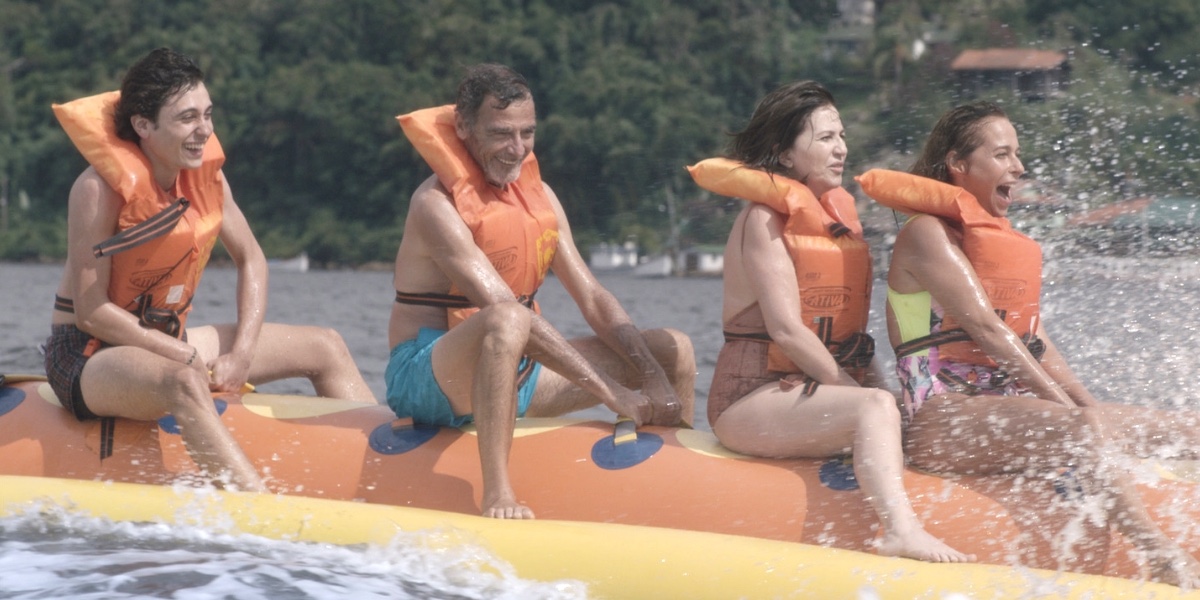 Lucrecia (Mercedes Morán, NERUDA), Perdo and their two teenage kids make the long drive from Buenos Aires to the sunny Brazilian beaches of Florianopolis. When they hit a snag with their car and vacation property, the charming Marco comes to the rescue. Marco is too welcoming, much to the annoyance of Pedro. Soon, the Brazilian setting starts to work its magic allowing each family member to discover their own version of independence.

A triple winner at the 2018 Karlovy Vary Film Festival, SUEÑO FLORIANÓPOLIS lovingly highlights the strains life has on both adults and teenagers, no matter where they are from.

During one hot summer in a Belgian-Dutch border village, eight teenagers play games of discovery to break the listless monotony.

Three-and-a-half-year-old Cléo is so brilliant at hide-and-seek, that her brother Paul and their nanny have no chance of finding her. Now lost in...

The visually stunning BIRDS OF PASSAGE takes us to the origin of the drug trade in the Guajira desert of Colombia. The film...