Riadh is close to retiring from his job as a forklift operator in Tunis. Both him and his wife Nazli’s lives revolve around their only son Sami who is preparing for his high school exams. However, Sami’s preparations are beset by repeated migraine attacks. Just when Sami seems to be finally getting better, he disappears. As Riadh starts hunting for clues, he discovers a secret about Sami that leads him on a dangerous journey to Syria to find his son before it is too late.

Inspired by true events, and co-produced by the Dardenne brothers, award-winning director Mohamed Ben Attia’s DEAR SON is a timely film that sheds light on Tunisian lives from the perspective of a father-son relationship. 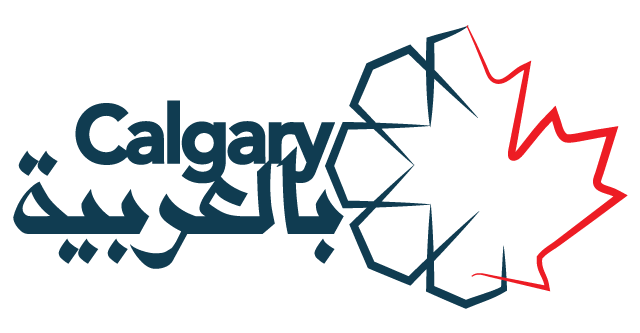 Shy and preferring to keep to herself, Miko has with the perfect family job working for her uncle, as a “room launderer": when...

Masato works with his father Kazuo and uncle Akio in their family ramen shop.

The Reports On Sarah And Saleem

Sarah, a married Israeli from West Jerusalem, risks everything when she has an affair with Saleem, a married Palestinian from East Jerusalem.