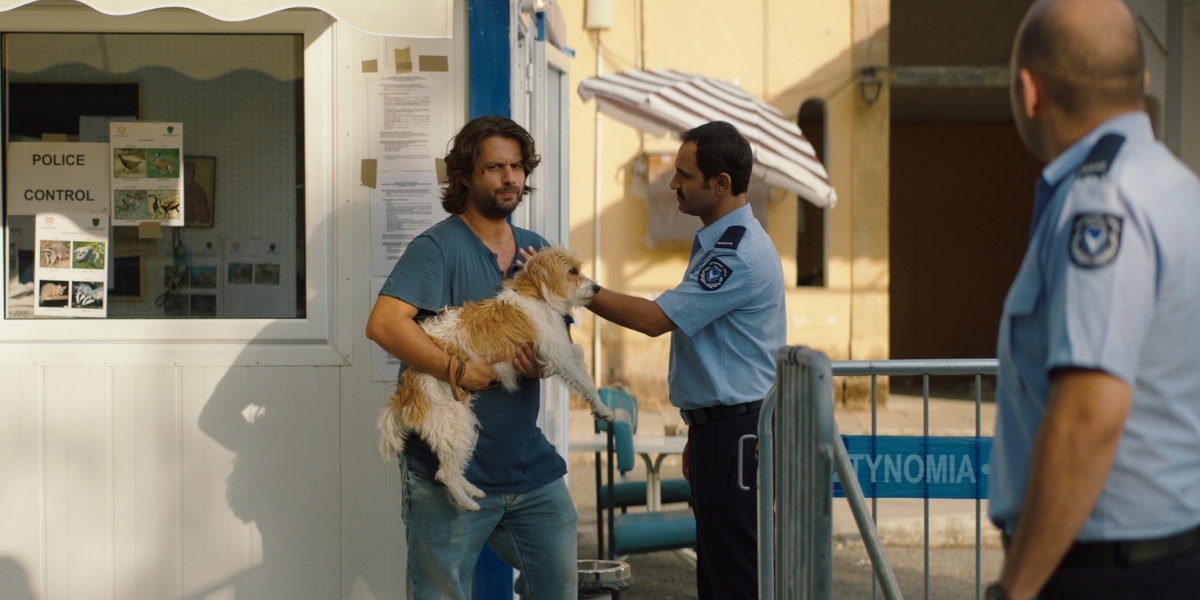 SMUGGLING HENDRIX is stand-out, crowd-pleasing feature debut from writer/director Marios Piperides. Yiannis, a fading musician, is planning to leave crisis-ridden Cyprus for a better life abroad, but his plans are put on hold when his dog Jimi runs away and crosses the UN buffer zone that divides the Greek and Turkish sides of the island. Since animal exchange between the two sides is prohibited, Yiannis reluctantly joins forces with Hasan, a Turkish settler, and a cast of unexpected characters to smuggle his best friend back.

Through the simple story of a man who loses his dog, SMUGGLING HENDRIX gives a vivid demonstration of how the fences we build, both real and imagined, between ourselves and others, can be broken down once we recognize the familiarity in the face of the unknown.

Orna, a young mother of three, just got a job as an assistant to Benny, a powerful realtor - and she is extremely...

Sinan returns home after completing university. He needs to write an additional exam to become a teacher like his father Idris but Sinan’s...

Aban (Hedieh Tehrani) is the only female contractor in a cutthroat and male-dominated orange harvesting industry, where contracts are hotly contested. In order...