Returning to Austin for a funeral, a young comedian must contend with her ex-boyfriend's perfect new girlfriend and a rapidly changing city.

“Keep Austin Weird” might be the Texan city's official motto, but for a struggling comedian returning to her hometown, it's more of a plea. Emily (Noël Wells, MASTER OF NONE) rushes home when her ex-boyfriend Eric (Nick Thune, DAVE MADE A MAZE) informs her that their shared cat is dying. But staying with Eric proves not to be the romantic interlude Emily had hoped for when it turns out he's also living with his perfect new girlfriend Celeste (Britt Lower, MAN SEEKING WOMAN).

As Emily ponders her failing career and wages passive-aggressive warfare against Celeste, she explores a rapidly-gentrifying Austin with the help of other outcasts who fear the city is leaving them behind. As she makes new friends and explores the city's lesser-known corners, Emily feels caught between her past and future, forcing her to reconcile her happiness with her vision of what successful adulthood is supposed to look like. 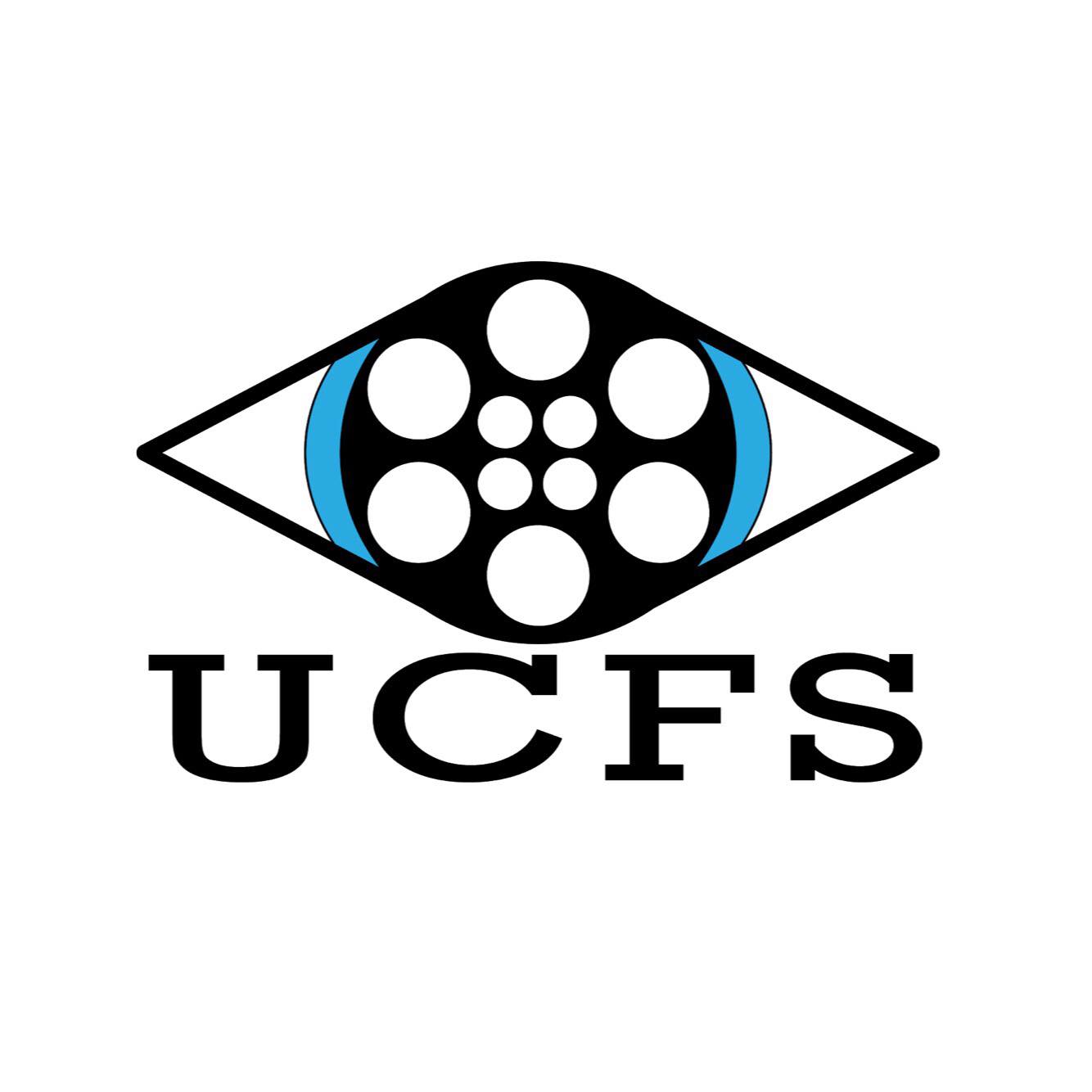 A Muslim lesbian from Chicago cares for her TV-obsessed mother and has two secrets: she's training to be a wrestler and is in...

Jeffrey Dahmer was once a child – a shy teenager who struggled to fit in. This is the story of the man that...

Two dim-witted thieves get more than they bargain for when they wind up trapped in the house that they are trying to rob.