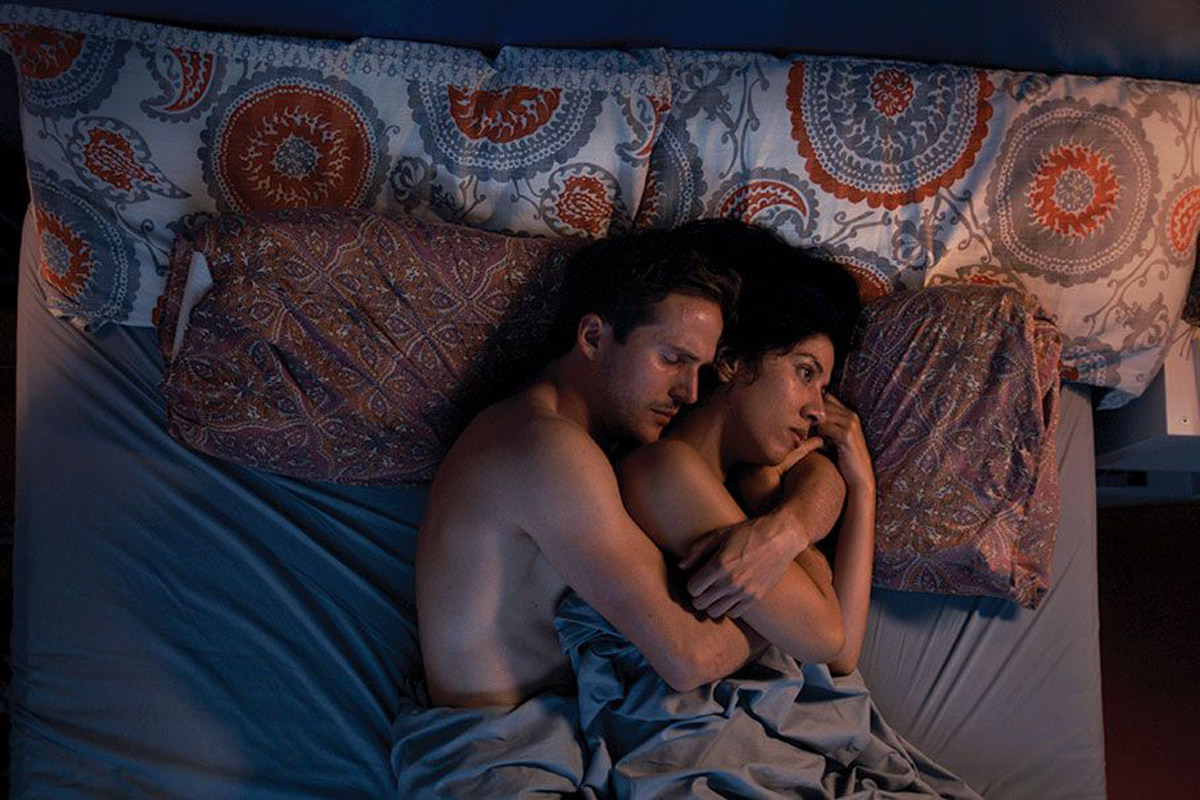 The Light Of The Moon

A raw and realistic portrayal of the six weeks after a woman is sexually assaulted just blocks from her Brooklyn home.

After an alcohol and drug-fuelled night out with friends, a young architect is attacked late at night, just blocks from her Brooklyn home. A raw and realistic portrayal of the six weeks after the sexual assault, THE LIGHT OF THE MOON follows the central character as she struggles to regain control of her life. As relationships with friends, family, co-workers, and most drastically her boyfriend break down, the impact of sexual assault boils to the surface.

With a revelatory performance from Stephanie Beatriz (BROOKLYN NINE-NINE), who has an executive producer credit, THE LIGHT OF THE MOON is a nuanced drama about a very complex subject. Tackling a raw and very emotional subject in a manner that's never exploitative, obvious, or overly sentimental, the feature debut from writer-director Jessica Thompson took home the audience award at this year's SXSW.

A former rodeo champ befriends a young man with a propensity for violence.