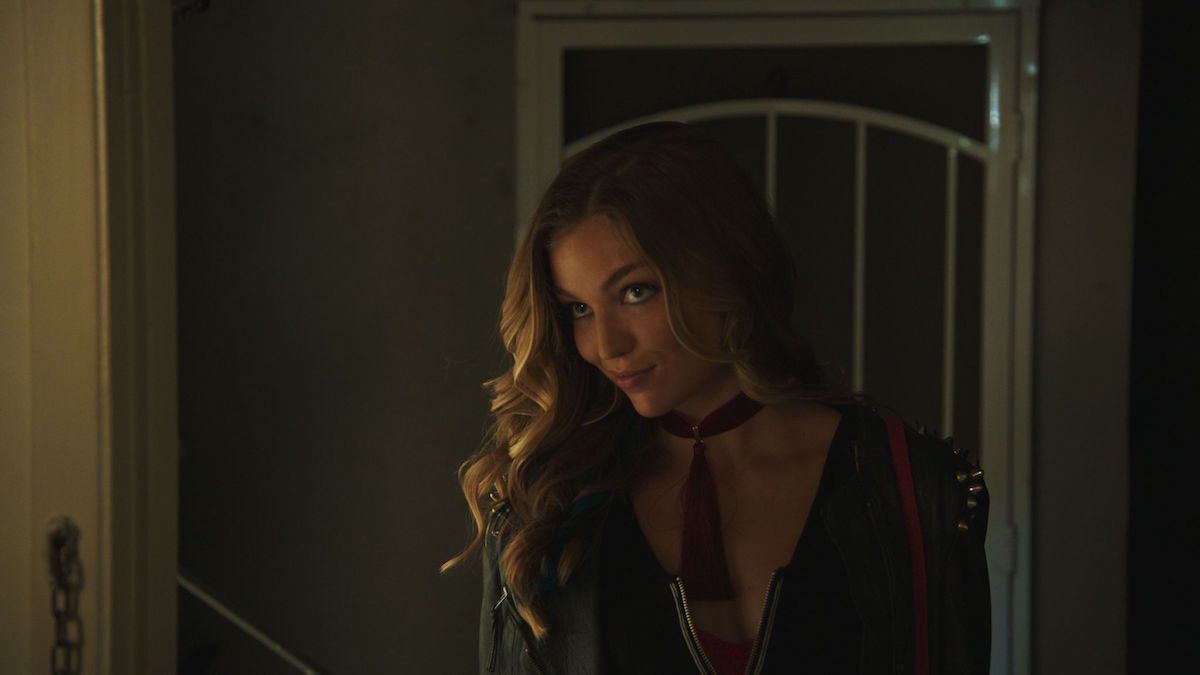 BAD MATCH is a darkly funny, yet disturbing look at modern dating, and the way people use the internet to inform - or disinform - their lives. When connections are instant, but rarely deeper than a swipe to the right, finding something meaningful can be as hard as finding a needle in a haystack. In the online dating scene, no one is who they seem, nothing plays out the way it should, and by the end, you'll be left questioning your own life as a result.

A mysterious woman appears in Texas to meet her unknown half-sister and learn about their long-dead father and his musical legacy.

In the early 1960s during Vatican II, a young nun-in-training struggles with issues of faith, the changing church and sexuality.

An alcoholic ex-cop seeks justice for a teen prostitute in SMALL TOWN CRIME, an ultraviolent and darkly comic multi-narrative crime-noir.