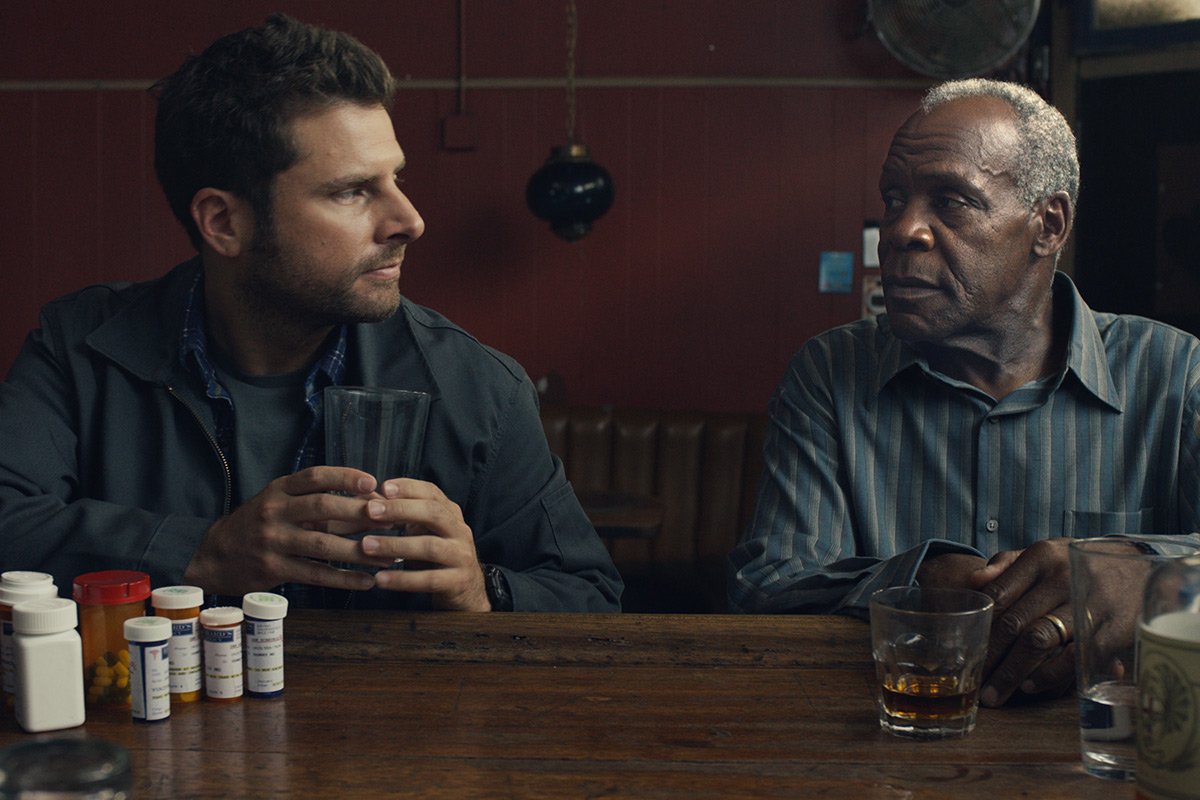 Director Tom E. Brown in attendance at both screenings!

Dan (James Roday, PSYCH) lives paycheque to paycheque, working the door at a San Francisco dive bar and hosting the scarcely-attended slam poetry nights. When he accidentally deposits a $100 birthday cheque in his bank account, the consequences are dire: HIV-positive for over 20 years, Dan is suddenly cut off from his health plan for earning too much.

Longing for romance, but too self-conscious to participate in the dating scene, Dan is in good company. He spends his days with his roommate Paula (Robin Weigert, DEADWOOD) who goes on one disappointing date after another, and his boss Bob (Danny Glover, LETHAL WEAPON series), who is struggling to adapt to single life after being kicked out of his house by his wife of 50 years.

A story of love, friendship, and 21st Century romance, PUSHING DEAD is an exceptionally honest and very funny film that offers an insider’s view into one man’s complex network of relationships - with himself, his friends, and even his illness - in surprisingly comedic and emotionally raw ways. 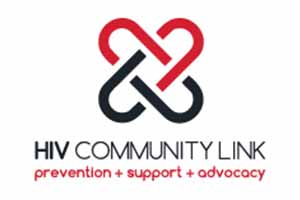 Actor Martin Starr in attendance for the September 23 screening!

How can you tell if they’re laughing with you, or at you? Henry Phillips...