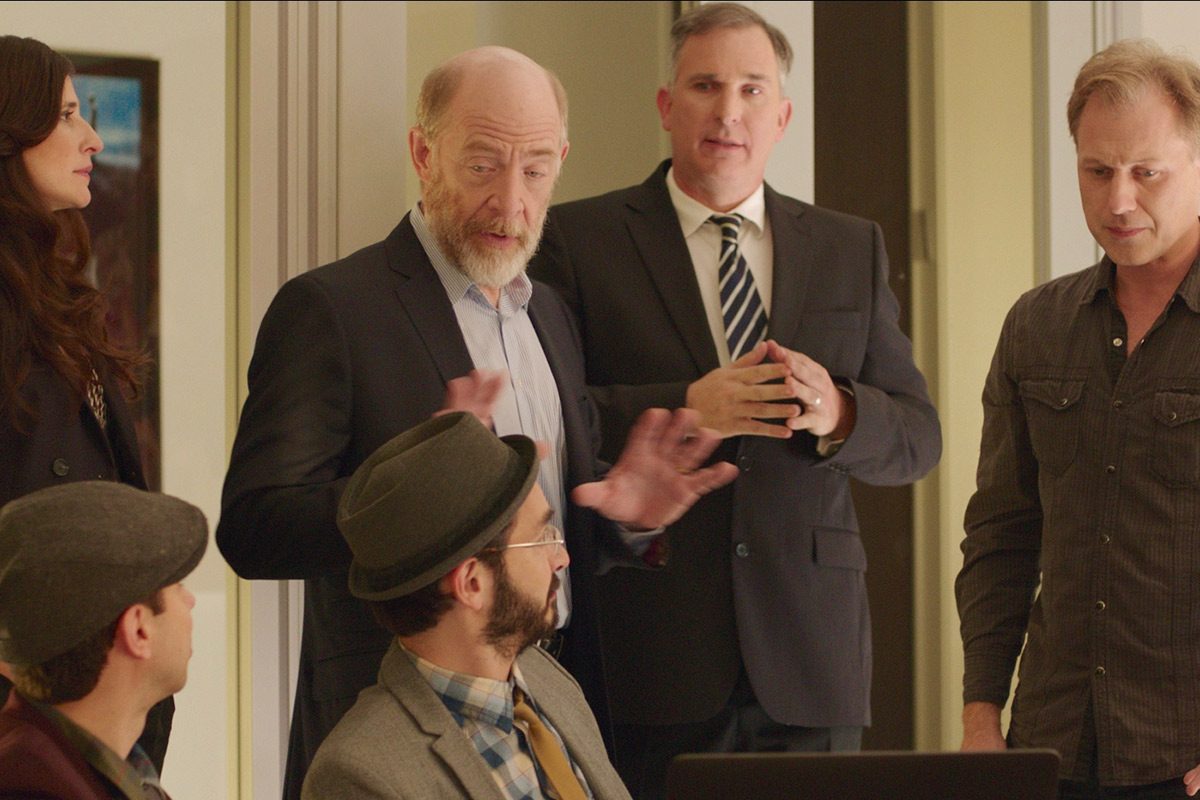 How can you tell if they’re laughing with you, or at you? Henry Phillips (comedian Henry Phillips) is faced with this quandary when bigwig television producer Jay (J.K. Simmons, WHIPLASH) witnesses his disastrous stand-up gig and expresses an interest in Henry. As a comedian whose big break never came, the promise of fame sounds tempting to Henry, but it comes at a cost: Jay wants to shoot a reality series documenting Henry’s professional humiliations. When several mortifying clips of Henry suddenly go viral, he must decide if his shot at fame is worth his pride.

Featuring cameos by an A-list of the stand-up comedy scene, including Sarah Silverman, Tig Notaro and Jim Jeffries, AND PUNCHING THE CLOWN is a satirical look at what it takes to make an audience laugh in the digital era.

JACQUELINE (ARGENTINE) follows a filmmaker who travels to Argentina to document a young French woman, Jacqueline Dumont, after she supposedly leaks highly confidential...

When you’re a friend in need, who can you really depend on? Unfortunately for Peter, the friend indeed is Donald.