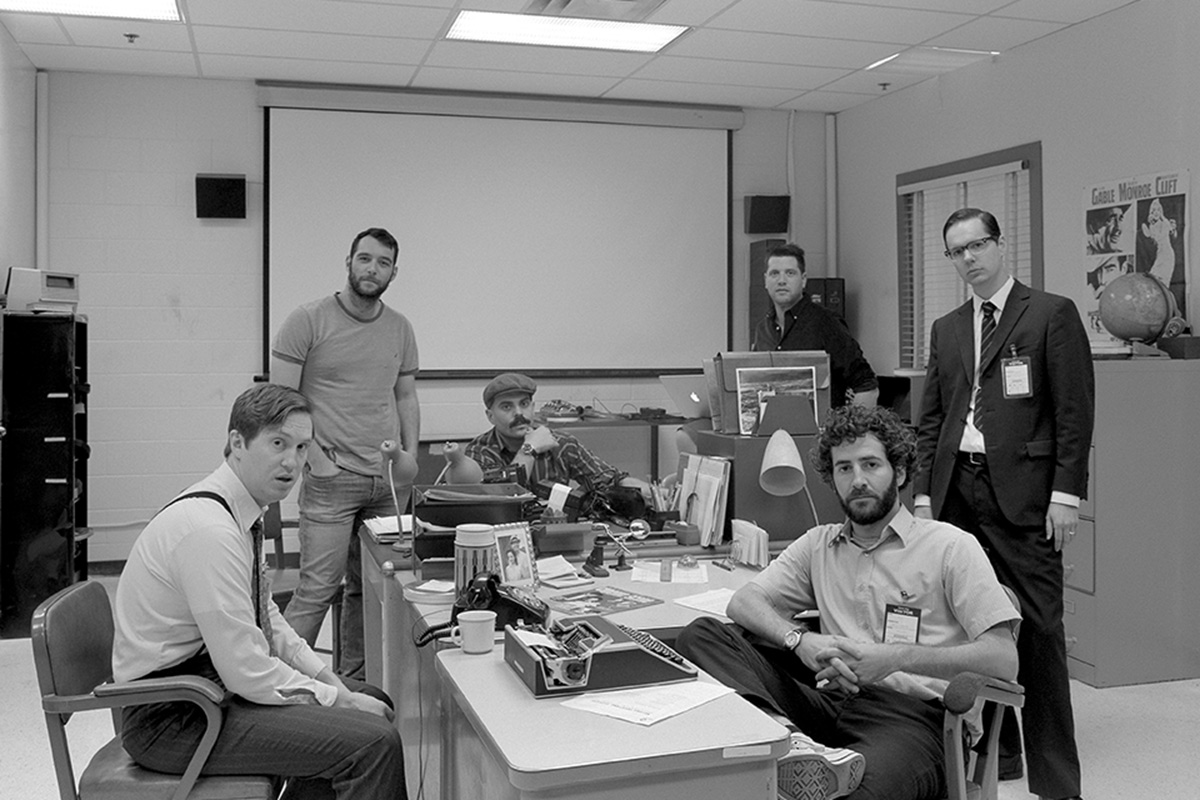 In 1967, at the height of the Cold War paranoia, the Central Intelligence Agency sends two young agents undercover to film the NASA race to the moon. Using their technology and access as filmmakers, their real role is to unmask a Soviet mole within the agency who may be sabotaging the mission. Things take a turn when the agents make a shocking discovery: their government may be hiding a secret about Apollo that could define the decade and the White House is determined to silence anyone who learns about it.

This mockumentary is made by Canadian filmmaker Matt Johnson, who won the Best Narrative Feature for THE DIRTIES at the Slamdance Film Festival in 2013. In making OPERATION AVALANCHE, he approached NASA as a documentary filmmaker and was given permission to film in their premises. Whether they ever saw the final result and realized it is a mockumentary is up for debate.