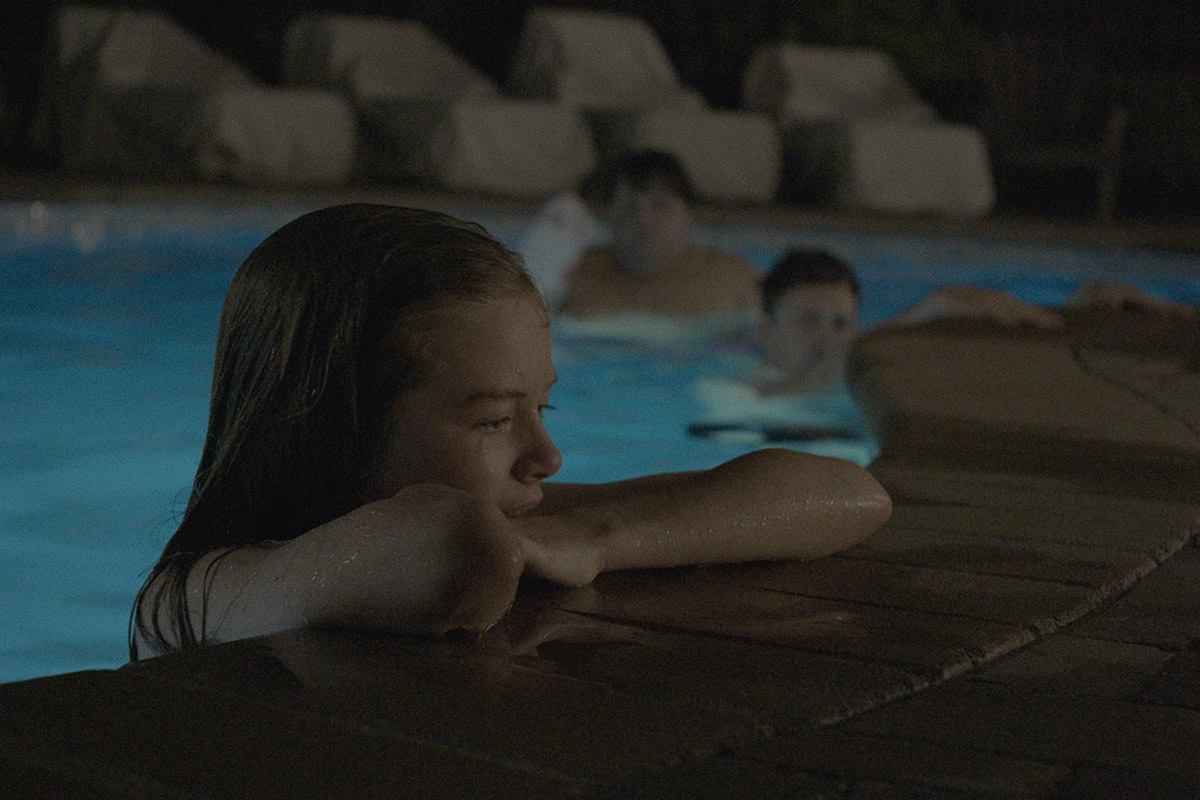 Director Jesse Klein in attendance at both screenings!

In this sensitive drama, an odd friendship develops between shy loner and the charismatic stranger who saves him from a gang of bullies. Too paralyzed with anxiety to talk to girls and still living in his mother’s basement, Chris (Jesse Camacho) finds himself targeted by neighbourhood bullies. During one assault, Chris is suddenly saved by the appearance of Bobby (Joey Klein), who fights off the attackers and insists on taking the younger man under his wing.

But when the two men spend a night traveling through Montreal together, run-ins with people who know Bobby paint the charming, confident hero in a new light. Confronted with his hero’s failings, Chris must learn to be the adult they both need.