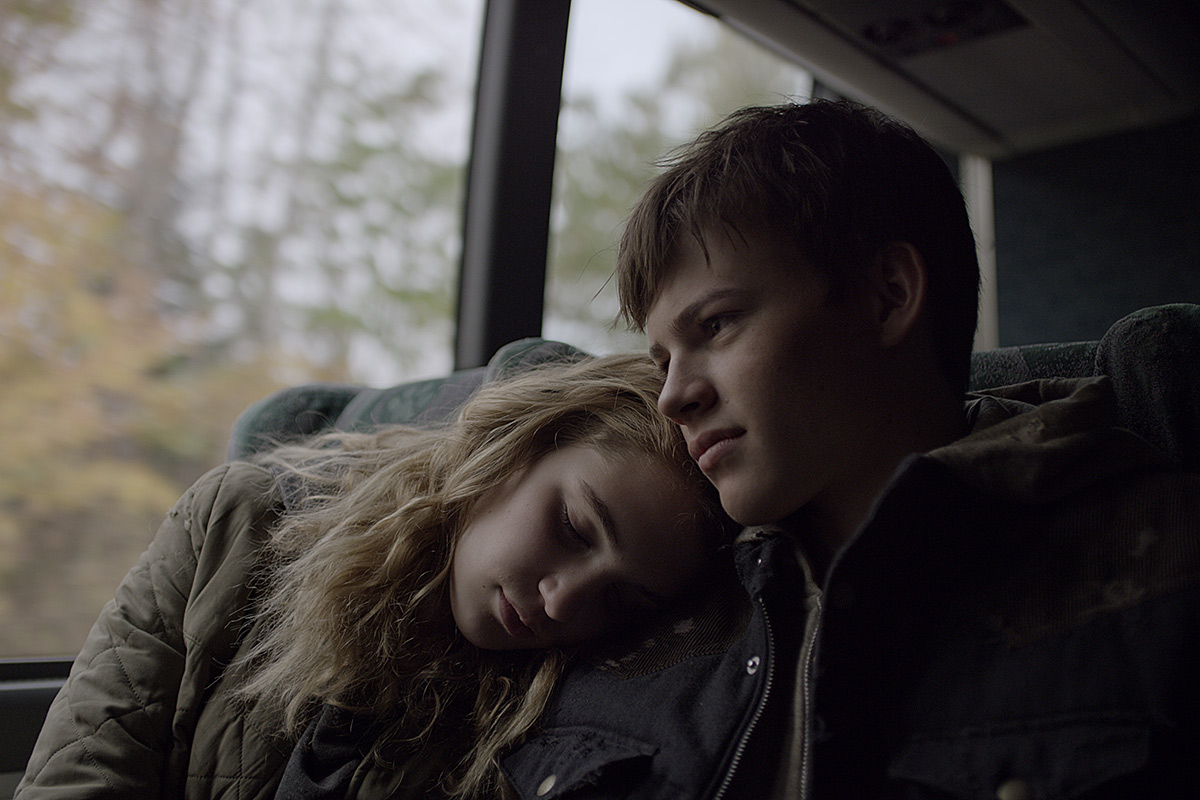 This neo-noir thriller, which premiered at Cannes 2016, unravels the tale of a 15-year-old boy who has his life torn apart when he finds himself in possession of a stolen bag of drug money. When Jonas (Josh Wiggins, HELLION) meets the shy, apprehensive Casey (Sophie Nelisse, THE BOOK THIEF), he falls head over heels for her despite the looming presence of her abusive father Wayne (Bill Paxton, TWISTER). After Jonas witnesses Casey's father, a policeman by trade, take part in a drug deal, Jonas seizes the opportunity to make off with a bag of drug money and sets out on the road with Casey in tow. But as the young couple find themselves falling in love, Casey's father closes in on their trail.

With haunting original music by Son Lux and gorgeous landscape cinematography, MEAN DREAMS explores both the tenderness of first love and the cruel nature of revenge.