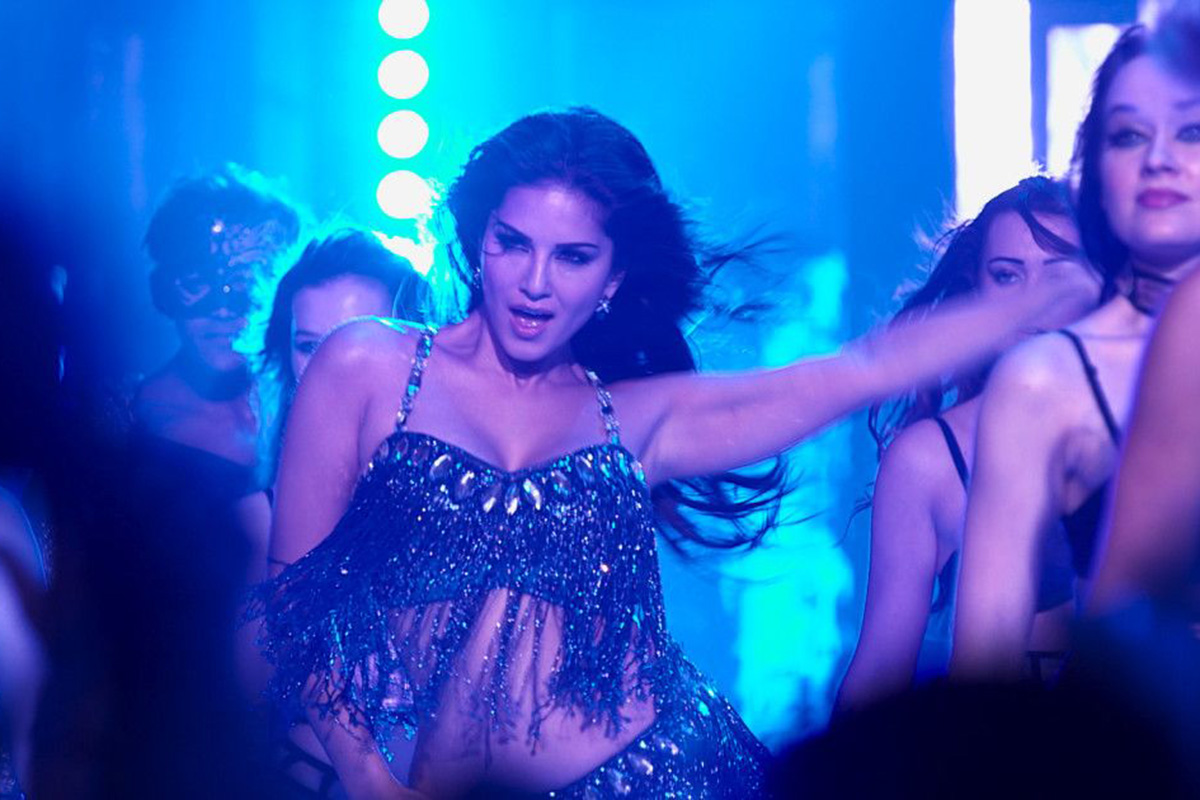 Directed by Hollywood's 2008 Best Discovery Award winner Dilip Mehta, and at times both candid and charismatic, MOSTLY SUNNY offers a look at one of the world’s most beguiling personalities, set against the backdrop of an India going through its own series of shifting morals and modernization.