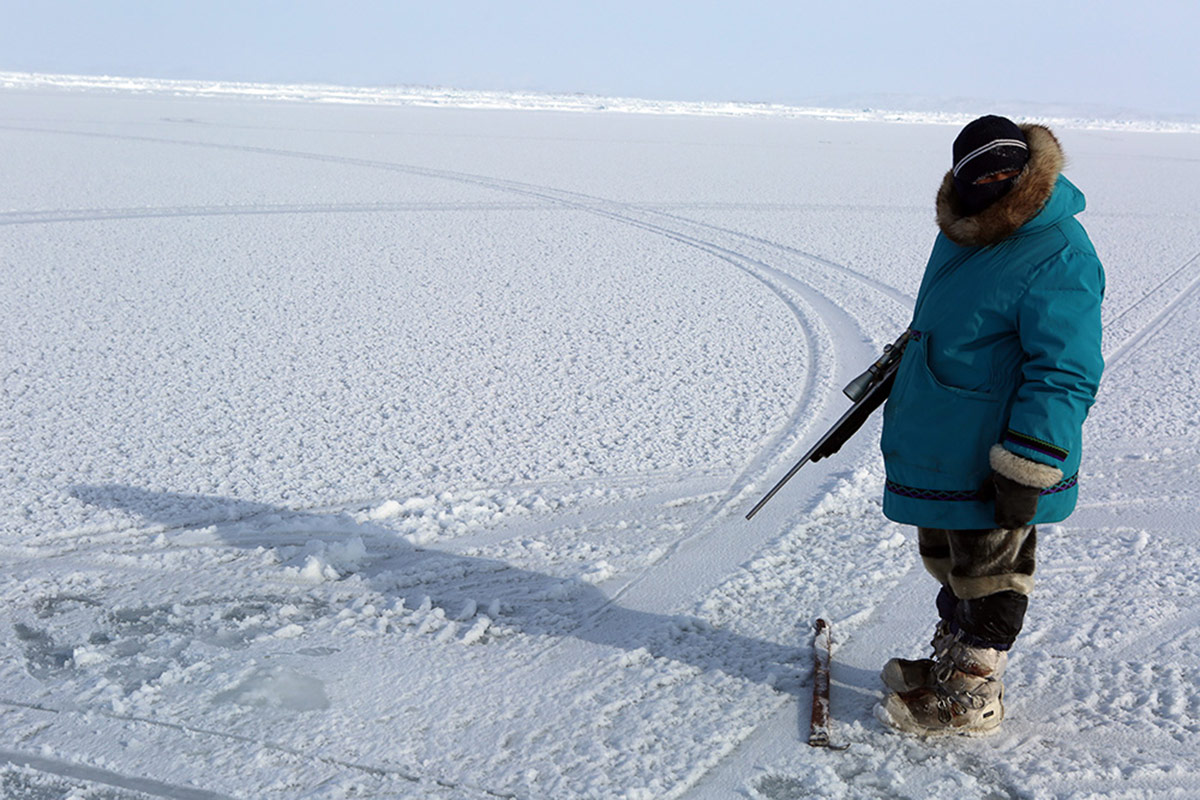 In ANGRY INUK, Alethea Arnaquq-Baril (TUNNIIT: RETRACING THE LINES OF INUIT TATTOOS), challenges the southern world to reconsider its preconceived notions of the commercial seal hunt. By following the lives of Inuit hunters and artisans, she illustrates the quiet anger and frustration of a people whose lives are made exponentially harder by the uninformed legislation and dogma of governments and activists that many of them will never meet.

Arnaquq-Baril presents the Inuit lifestyle as a model for sustainable, ethical industry and exposes how the media’s manipulation of the image of commercial sealing has created a great economic disparity between the Inuit and the environmental lobby groups that threaten their very subsistence. Making repeated overtures to engage noted activists in conversation and open debate, Arnaquq-Baril enlists the help of Inuit youth to spread the truth of their lifestyle through social media.

ANGRY INUK was the winner of both the Audience Award and Canadian Documentary Promotion Award at Hot Docs Canadian International Documentary Festival.

Violence: C+
Sexual Content: B
Language: A-
Alcohol / Drug Use: A
Description of the grades