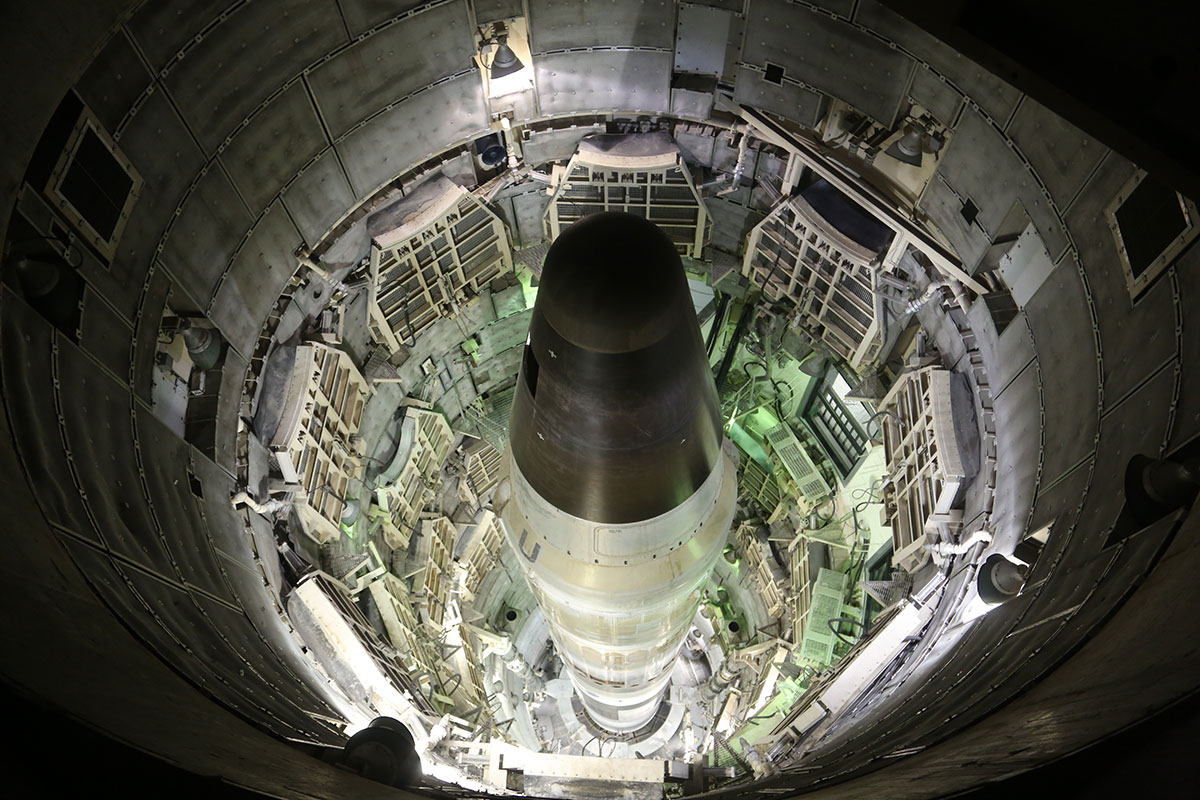 On the evening of September 18, 1980, two mechanics were performing routine maintenance at the Titan II silo in Damascus, Arkansas. One dropped a socket that punctured the missile, and a stream of explosive rocket fuel began pouring into the silo. Nothing like this had ever happened before, and the Air Force didn’t know what to do. For the next eight hours, officers frantically struggled to prevent a massive explosion – so powerful that it could destroy much of Arkansas and deposit lethal radioactive fallout across the east coast.

Directed by Robert Kenner (FOOD, INC.) and based on the critically-acclaimed book by Eric Schlosser, COMMAND AND CONTROL is a cautionary tale of freak accidents and extraordinary heroism that forces viewers to confront the great dilemma that the world has faced since the dawn of the nuclear age: how do you manage weapons of mass destruction without being destroyed by them?

How To Prepare For Prison

Director Matt Gallagher and producer Cornelia Principe in attendance at both screenings!

HOW TO PREPARE FOR PRISON examines the lives of three very different...