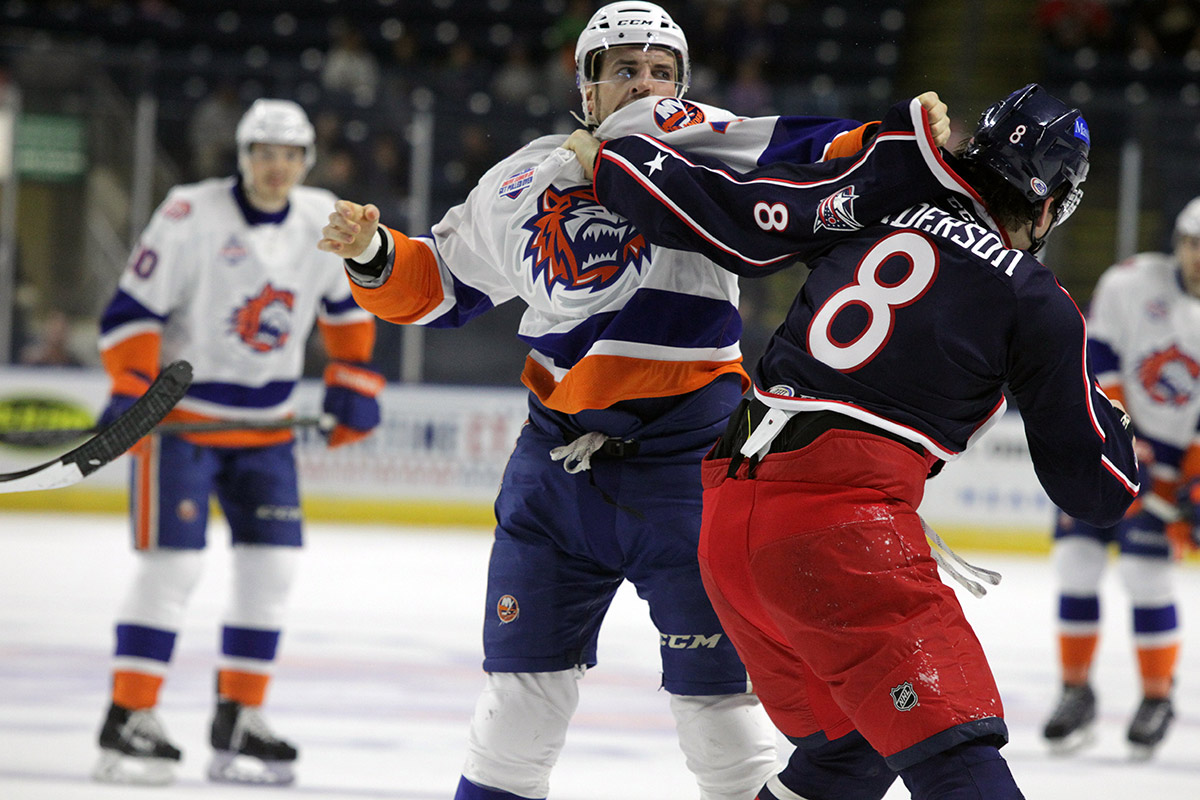 Producer Adam Scorgie in attendance at the screening on September 24!

Building on the broken ankles of 2011’s GOON, Brett Harvey explores the impact of fighting in hockey and the role of the enforcer, a position unique to hockey in almost all of professional sports. Composed of interviews with some of the game’s most famous brawlers, like Dave Semenko, Dave Schultz and George Parros, ICE GUARDIANS gives these players a rare chance to reflect on the precarious nature of their position as well the challenges they faced in trying to make it to the NHL.

Harvey has also recruited a supporting cast of skilled players like Brett Hull and Jarome Iginla, as well as medical doctors, sports psychologists, and behavioural scientists to go deep into the connection between hockey and fighting – a connection seemingly present since the first bench-clearing brawl at the first recorded professional game. Although fighting has long been a bone of contention, thrilling and disgusting fans for decades, ICE GUARDIANS also looks at the new challenges on the horizon that once again threaten the very existence of the position.

Parent's Guide: Footage from past hockey games show frequent depictions of players throwing punches and hitting each other with hockey sticks. Bloody noses, facial lacerations and concussions result. The use of addictive substances in sports is briefly addressed, and one player discusses his past addiction with drugs and alcohol. Language includes at least a half dozen sexual expletives, about a dozen uses of scatological slang and terms of Deity, and a crude sexual expression.

Content Information for ICE GUARDIANS
Violence: C+
Sexual Content: A
Language: D
Alcohol / Drug Use: B+
Description of the grades 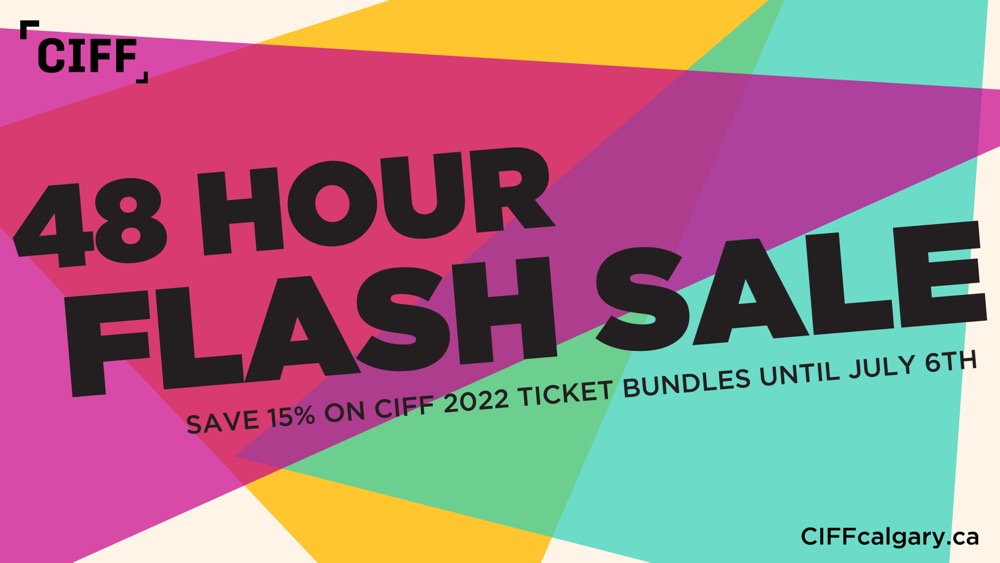