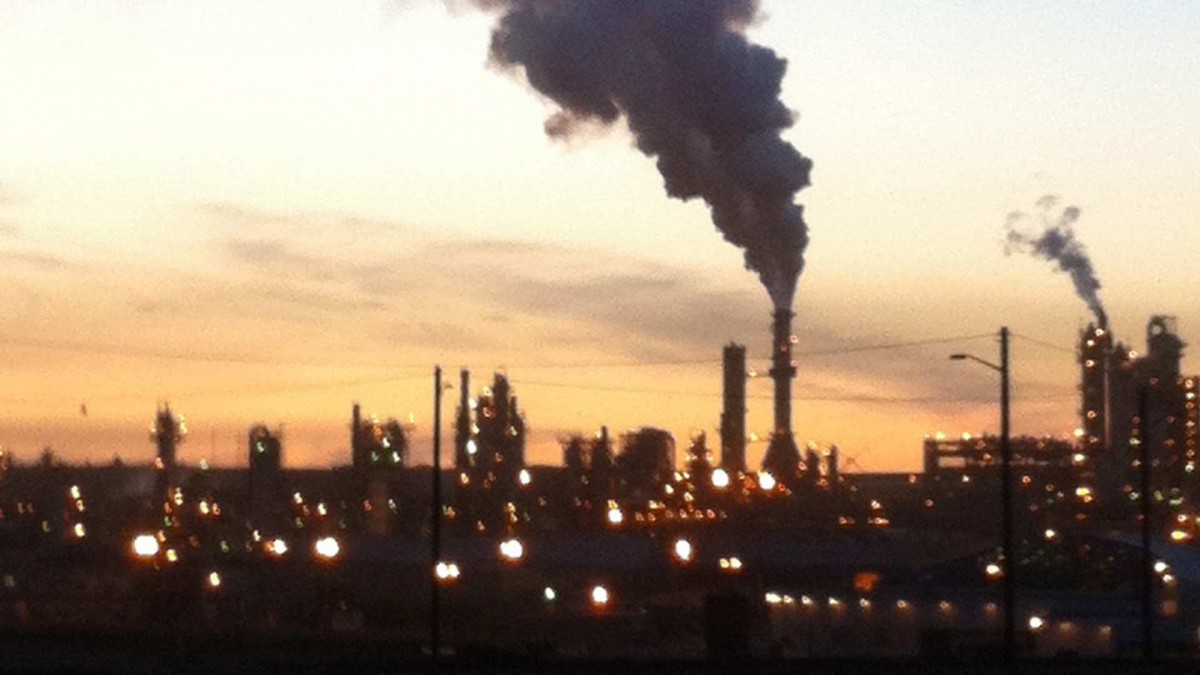 Julia Ivanova (FAMILY PORTRAIT IN BLACK AND WHITE, ASH & OIL) follows the lives of seven ambitious men and women who have come from as far as the Philippines, Lebanon and Sudan in pursuit of success and happiness. Each has a different goal in sight, and is convinced that the gateway to their future and financial success can be found in Fort McMurray, Alberta.

Shot over several years, LIMIT IS THE SKY follows the hopeful young workers as they establish themselves in the boomtown, where even without an education it’s possible to make big money in the resource industry. However, when the 2015 global oil glut hits Fort McMurray, and abruptly affects the economy, these young people are forced to reconsider their choices. The sky is no longer the limit.