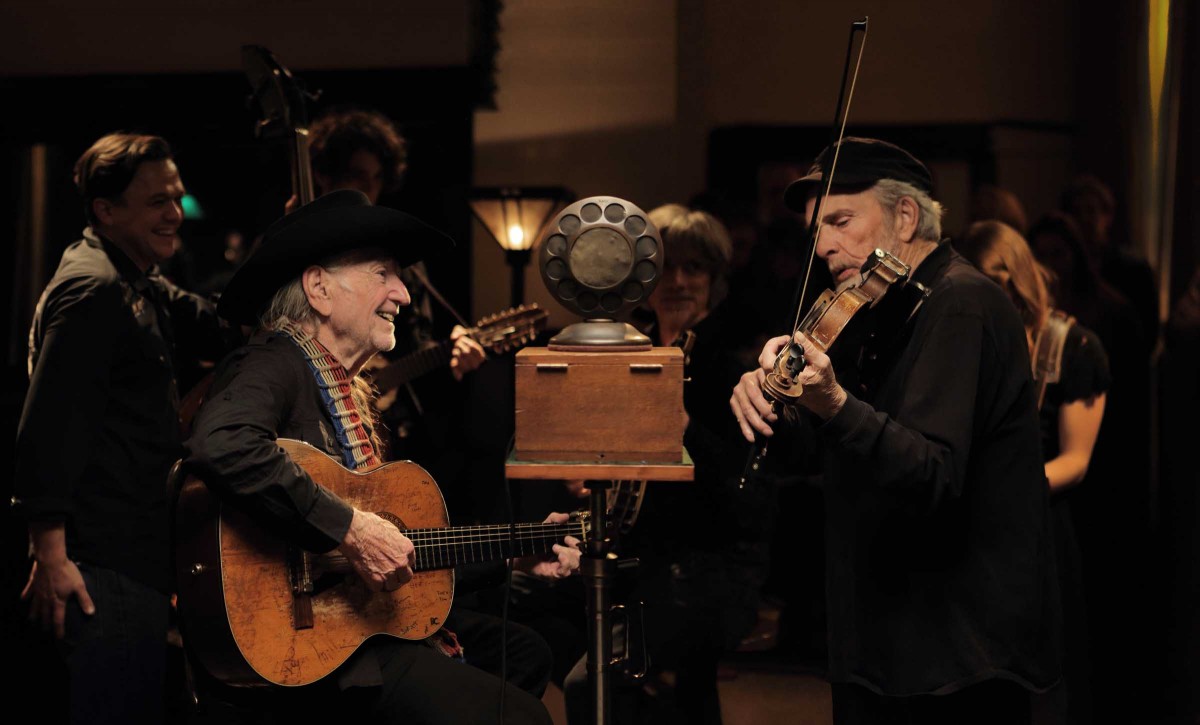 Selected as a Top 10 Audience Favourite of the festival

In 1925, American record labels began using the brand-new technology of electronic amplifiers and recording machines, leading to a revolution in how music could be recorded, distributed and enjoyed. This had a major effect on the industry, leading to entirely new genres of music, and innovations that all contributed to a global phenomenon. And now, using the only remaining model of that original equipment, modern musicians like Elton John, Beck and Alabama Shakes pay tribute to the people that influenced their art by recording special live performances of classic and original songs.

Tags
Guest in Attendance Music
Noteworthy in Music On Screen

Director Fran Strine and cast member Liberty Devitto in attendance at the screening on...