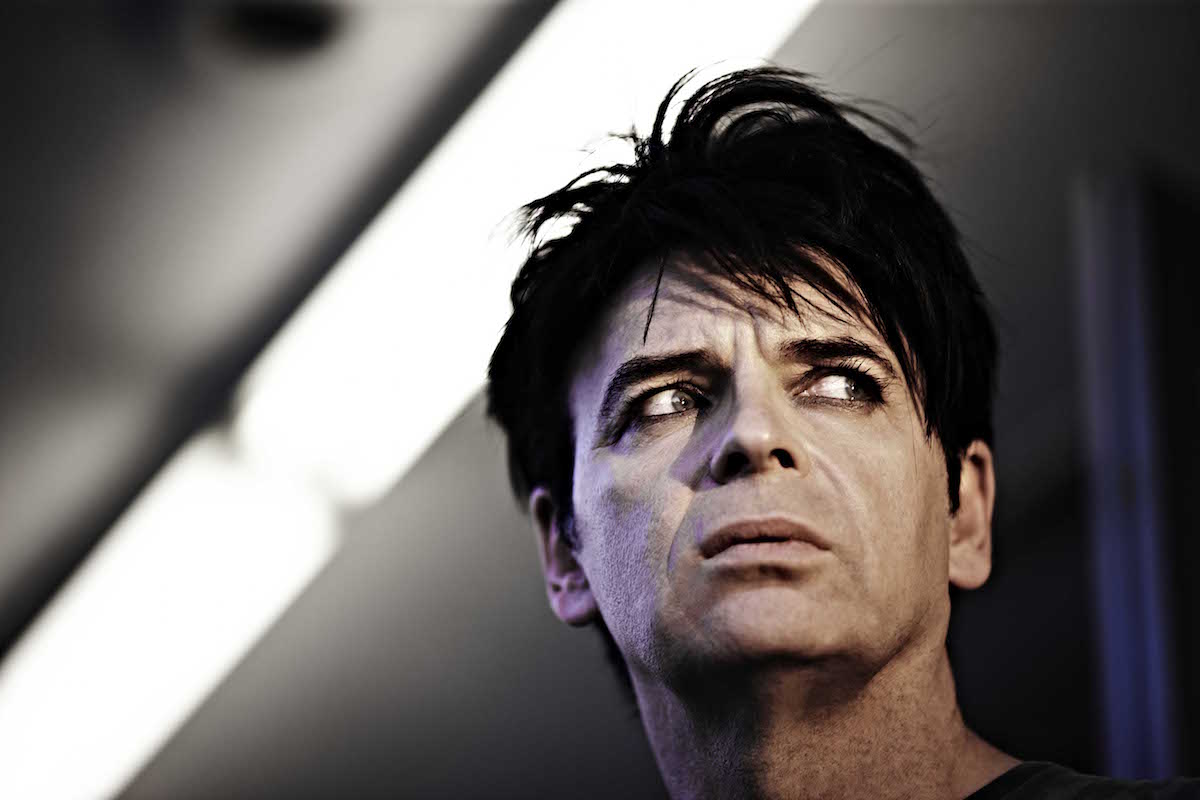 In the late 1970s, Gary Numan topped the charts with electronic hits like “Are Friends Electric” and “Cars”, making him one of the world’s best-selling recording artists. But behind the makeup of theatrical alter-egos, few people knew that Numan was extremely self-conscious and living with undiagnosed Asperger’s syndrome. While privately struggling to perform, the press labeled him a freak, pushing him to the edge of obscurity. Depressed, anxious and nearly bankrupt, Numan had effectively disappeared from the public sphere by the late 1980s.

ANDROID IN LA-LA-LAND chronicles Numan’s return to the studio for the first time in nearly a decade. Directors Steve Read (KNOCKOUT SCOUSERS) and Rob Alexander (THE MAN WHOSE MIND EXPLODED, KNOCKOUT SCOUSERS) were granted unparalleled access to his home, family and studio to document the creative and personal journey which resulted in the 2013 album, “Splinter (Songs From A Broken Mind)”. Numan unabashedly and honestly recounts the stresses of stardom, Asperger’s and the intense struggle to build a life and re-establish a career after his initial fame had waned. 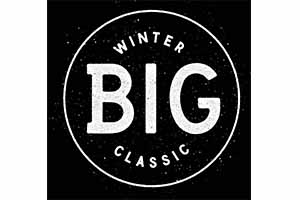 Director Scott Rosenbaum in attendance at the screening on September 25 & 27!