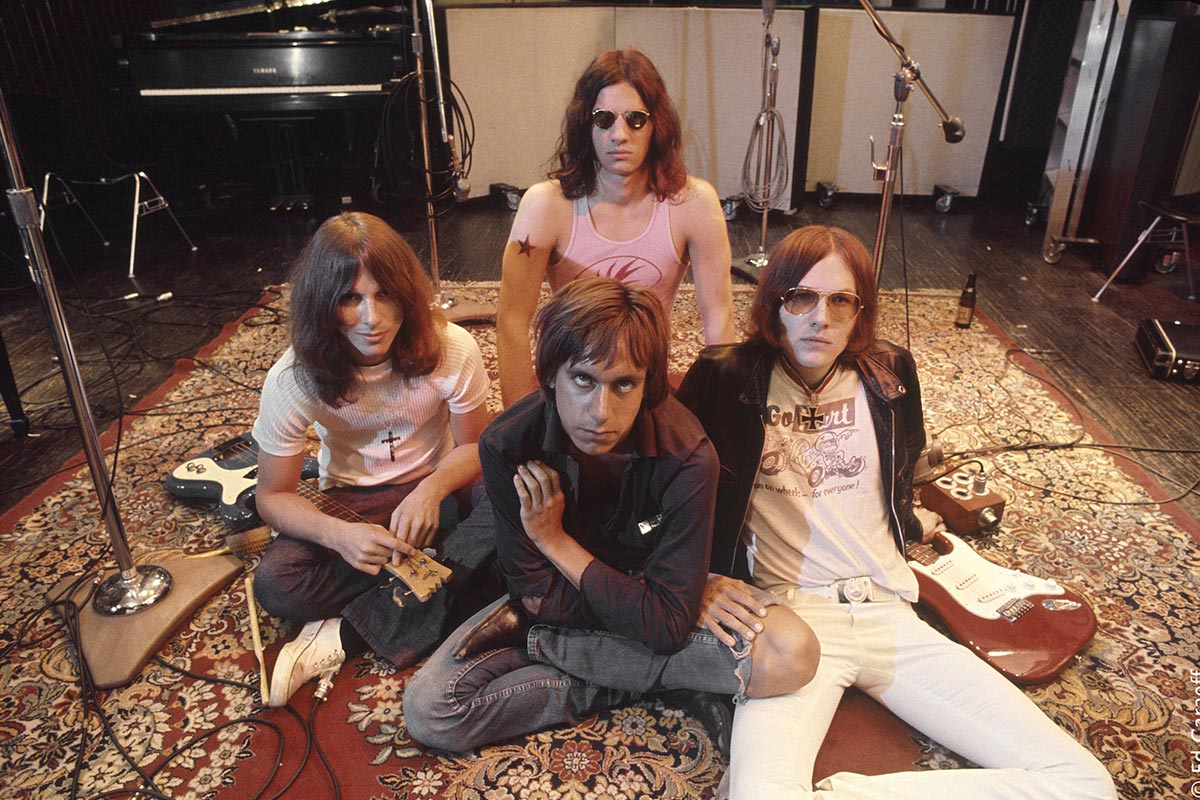 In 1968, Elektra Records released the self-titled album by a little-known rock band called "Iggy and the Stooges", whose main claim to popularity was the frantic, manic and usually dangerous atmosphere of their live shows. Alternating between drug-fuelled highs and crushing comedowns, the band carved a niche into the music scene that no one had ever seen before, and paved the way for a genre called punk rock.

Covering nearly five decades of breakups and reunions, stage dives, hostile audiences and the hyperbolic excess of the rock star lifestyle, GIMME DANGER is a documentary that doesn't hold back, much like its subjects. Director Jim Jarmusch (PATERSON, ONLY LOVERS LEFT ALIVE) gets personal stories from the band members themselves to paint an honest and in-depth portrait of one of the most influential bands of all time.