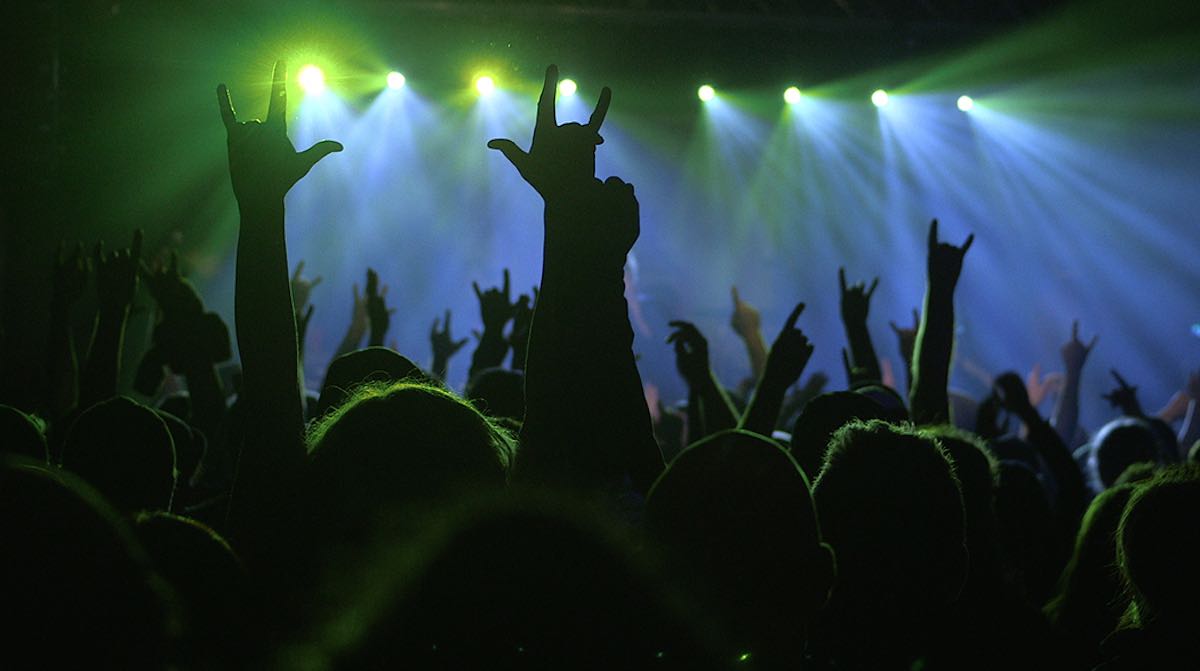 The Closing Gala film, THE SMALLS: FOREVER IS A LONG TIME, is a feature-length music documentary from Crowsnest Films about the smalls and the unlikely metal-punk-country band’s short but sweet reunion tour. Filmmakers and other guests in attendance, party to follow at Workshop Kitchen + Culture.

When the hard-to-define band the smalls formed in 1989 in Edmonton, nobody knew they would take the Western Canada music scene by storm.

Thirteen years later they suddenly disbanded for reasons unknown and haven’t been seen together again until a surprise reunion tour last year. The band – bassist Corb Lund, singer Mike Caldwell, guitarist Dug Bevans, and drummer Terry Johnson – went their separate ways when they split up in 2001.

THE SMALLS: FOREVER IS A LONG TIME is a feature-length music documentary about the unlikely metal-punk-country band’s short but sweet reunion tour that began where it started: Alberta.

From rekindled beginnings to a sold-out coast-to-coast tour, this film explores the journey of memory, age, and the power of music to erase the years past.

Alberta filmmakers Trevor Smith and John Kerr explore the influence the smalls had then, and the impact their absence left on legions of adoring fans ever since.

The Kickstarter-funded documentary picks up where the fathers, country stars (Lund) and estranged friends left off, proving that music knows no limits and time heals all.

You may not have seen the band, but you have probably seen the T-shirt and this is the story behind it. 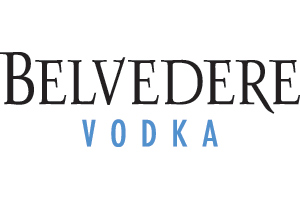 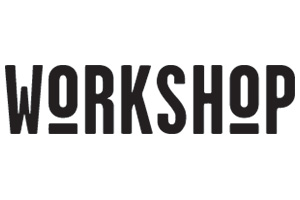