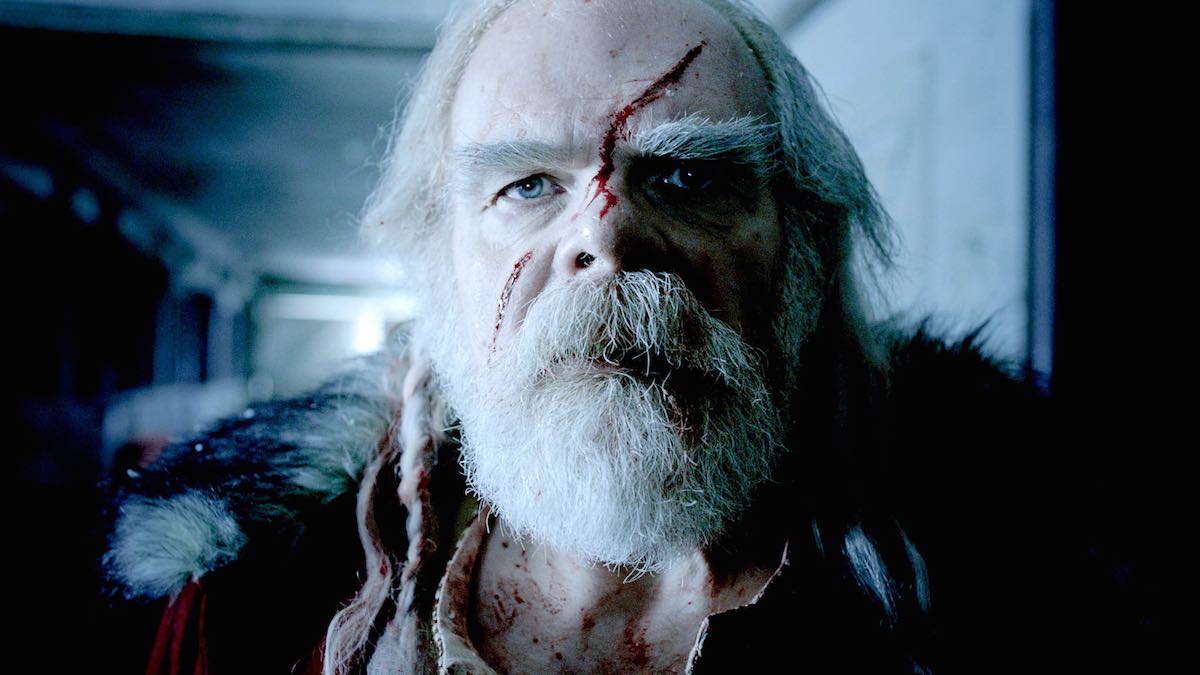 Myths of all sorts come to life in A CHRISTMAS HORROR STORY, our Black Carpet Gala selection and one of our favourite genre films of the year. This festive take on anthology horror will be followed by one of the most unusual parties of the festival at State & Main.

Directors Grant Harvey, Steven Hoban and Brett Sullivan, Producer Mark Smith and actors  Rob Archer and George Buza will all be in attendance!

A teenage virgin is possessed by a ghost, an evil spirit inhabits the body of a young boy, and Santa murders elves: it must be a Christmas Horror Story!

Myths of all sorts come to life is this festive take on anthology horror by the directors of the cult horror classic GINGER SNAPS films.

We’re introduced to the cast of victims and villains on Christmas Eve. When one family accidentally unleashes an evil spirit while visiting an estranged aunt, frightful things begin happening across the small town of Bailey Downs.

A group of teenagers are unable to escape the abandoned school they are exploring and must deal with an angry ghost who has possessed the virgin in the group; a couple deals with the consequences of cutting down a Christmas tree in the woods when it becomes clear that their child has been possessed by a demon; and a long-haired Santa must use an ax to fight off his elves who have suddenly become flesh-eating living dead.

With eggnog and a bottle of hard liquor in hand, William Shatner takes over the airwaves of the town (think radio personality Grant Mazzy in Bruce McDonald’s 2008 psychological thriller PONTYPOOL), weaving the events of the evening together until we reach the terrifying conclusion. 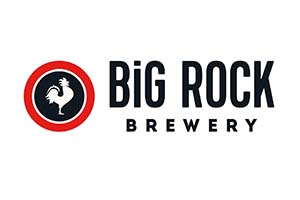 The Closing Gala film, THE SMALLS: FOREVER IS A LONG TIME, is a feature-length music documentary from Crowsnest Films about the smalls and the unlikely...